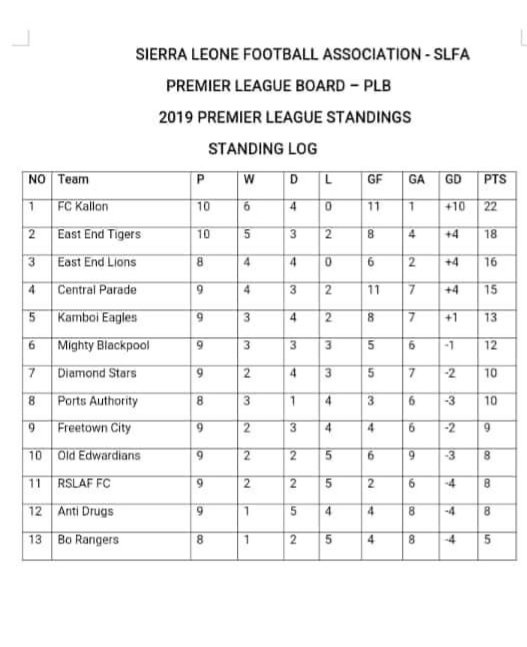 The Sierra Leone Premier League 2019 season is halfway done. FC Kallon is at the top of the table with 22 points, while Bo Rangers close the table with just five points. The league returned on January 27 after a 4-year hiatus to a stadium of 30,000 fans in spite of a FIFA ban.

Sierra Leoneans have continued to show their love for football giving the league their unwavering support. Despite the impasse between the Sierra Leone Football Association, the government of Sierra Leone, and the world governing body FIFA, local football fans show up every week to watch the beautiful game played.

Mohamed Kallon’s team F. C. Kallon founded in 2002 seems all but guaranteed to take the trophy. They have yet to concede a single game living up to the greatness of the team’s founder. Meanwhile, the old rivalry between East End Lions and Mighty Blackpool continues to this day with fresh banter online and offline. As we reach the league’s midway point Bo Rangers unable to find the winner’s range approach the range of relegation. 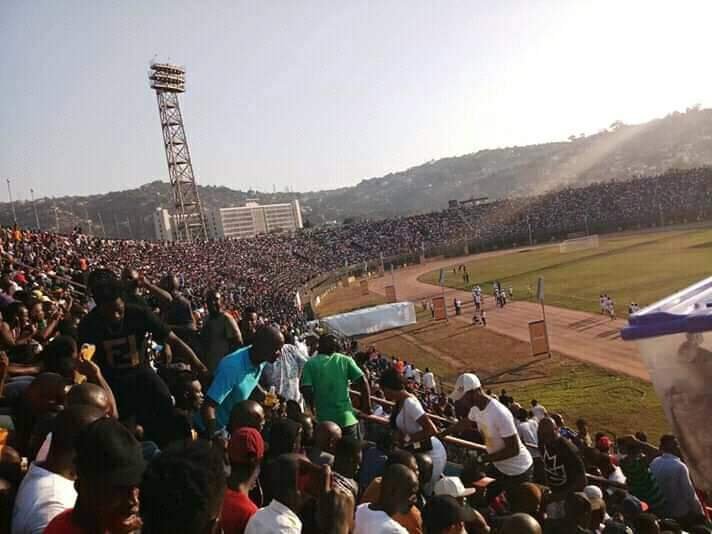 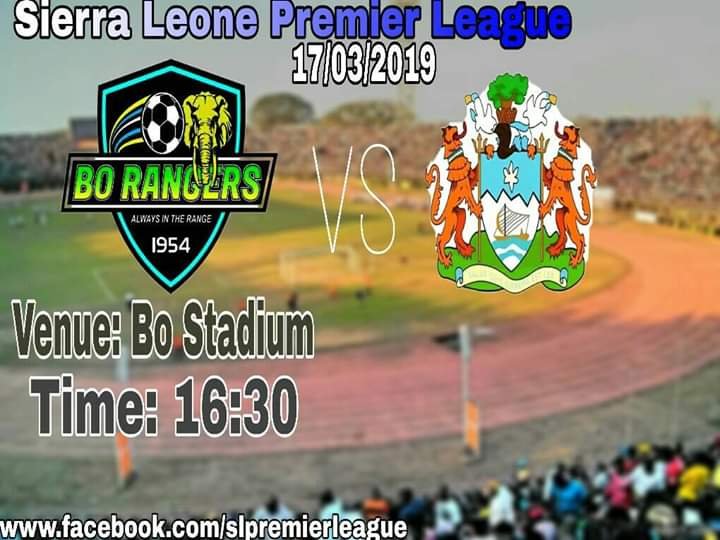 Natasha Beckley on the future of Miss Universe in Sierra Leone