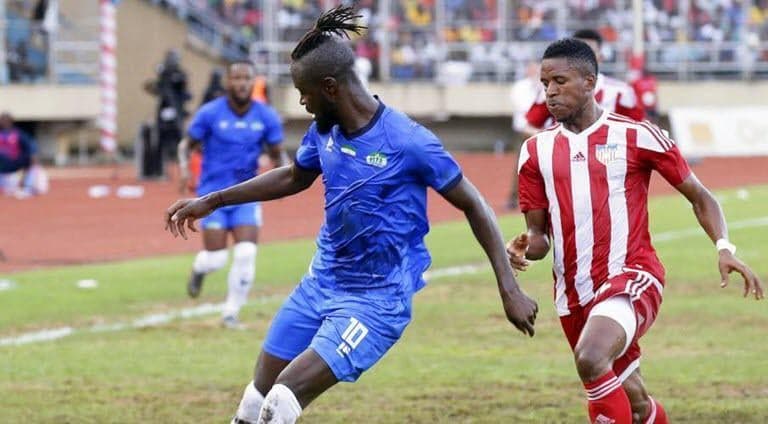 36-year-old Sierra Leonean striker, Kei Kamara has returned back to the Leone Stars national football team, after getting a call up from the head coach John Keister.

The striker who tendered his resignation to the management of the national team in November 2019, posted earlier today on social media stating his reasons for returning to the team.

According to him since he left the team a year ago he had been observing the progress of the team and in the past few months was in touch with Coach Keister whose intentions for the growth of the team are remarkable.

About a week ago, Coach Keister invited 16 foreign-based players for this week’s 2022 African Nations Cup qualifier against the Super Eagles of Nigeria. Leone Stars have made a very poor start in the race to Cameroon 2022, they are sitting at third place in Group L behind Nigeria and Benin, with one point after playing two matches.

Last year in November, Kamara told the team management that he is leaving because he was unhappy with the progress of the team, concerned for home-based players who are facing social welfare problems and that then Coach Sellas Teteh was unable to take the team to any international tournament.

Kamara who made his debut for the national team in 2008 has played 29 matches, scoring 5 goals. In September this year, he joined Minnesota United, after completing a successful career at  Colorado Rapids, scoring 17 goals after playing 38 matches in the Major League Soccer (MLS). He is one of the all-time top scorers in the MLS.