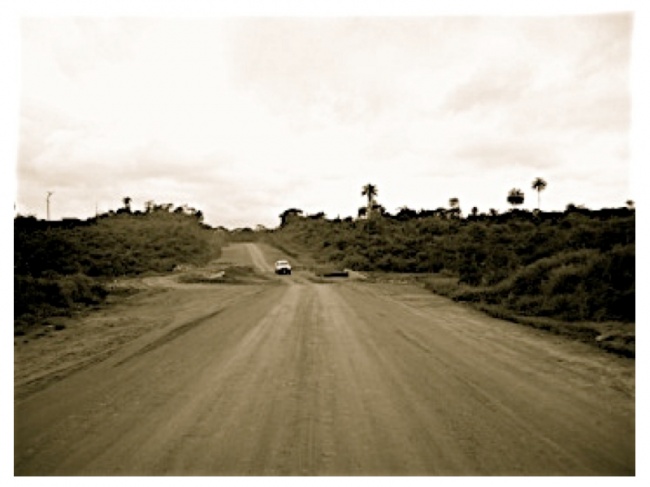 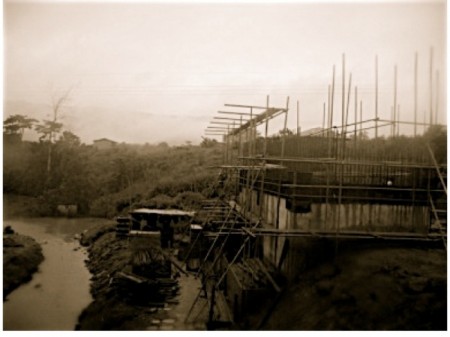 Residents in Kailahun town say with the completion of the Kailahun-Pendembu Road local businesses as well as agro-business will grow.

Kailahun was worst hit by the rebel war with almost all its infrastructure destroyed, including the road network.

“The road construction is one development that is now giving us hope in the district,” says James Moseray, an okada rider in Kailahun Town.

He said because of the poor road network the district is deprived of sustainable business growth because transport fare is high and most vehicle owners are refusing to ply the road.

“Presently motor cycles are the only option for many people living in this part of the country,” he said.

Jeneba Sellu, a rice seller, says that  most of the people go across the borders to neighbouring Guinea and Liberia instead of attempting to carry their goods on the poor roads

She said a commercial motor cycle (Okada) takes two or three people for each journey and that it costs Le35, 000 for a person.

“If you don’t want to be taken with another person then you will be asked to pay Le70, 000. They call it ‘One bone’”, She disclosed.

With so many of the nation’s politicians and prominent citizens such as John Oponjo Benjamin, Dr. Sama Banya, Dr, John Karimu, Professor Gebao, Dr. Septimus Kaikai and others hailing from Kailahun district some young indigenes of the district are saythat it is ironic for their home town to be in such a poor state.

The Minister of Finance and Economic Development Dr. Samura Kamara signed a $22 million loan agreement with the Islamic Development Bank (IDB) back in April to speed up the completion of the 27 km road.

The Government of Sierra Leone is investing almost US$7,000,000 whilst the Islamic Development Bank (IDB) contributes US$15,000

Hon. Musa Tamba Sam, a member of parliament representing Constituency 03 in the Kailahun District, commends the project, saying it is vital to the socio-economic development of the people.

The youth chairman in Kailahun Town, Satie Banya, said that youth in the community have taken it upon themselves to ensure that ensure that road contractors do their work well.

“If we fail to monitor them we will have ourselves to blame,” he noted.

He said since the end of the war the district has lagged behind in development and that they should not allow the construction of the roads in the district and the one linking them to other districts to be poorly constructed.

“Our motive now should be about development and not politics,” he said.

By Alpha B Kamara in Kailahun