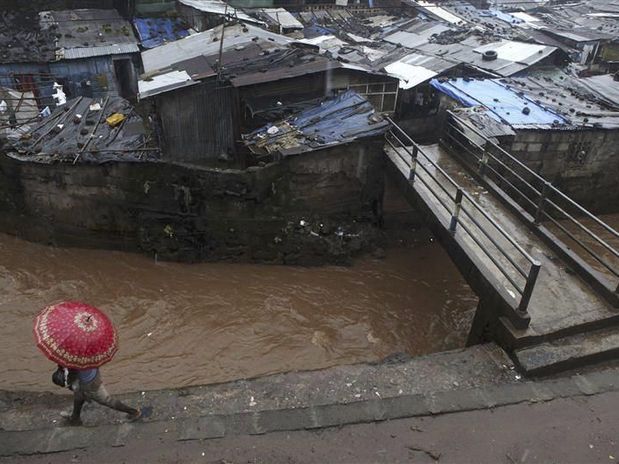 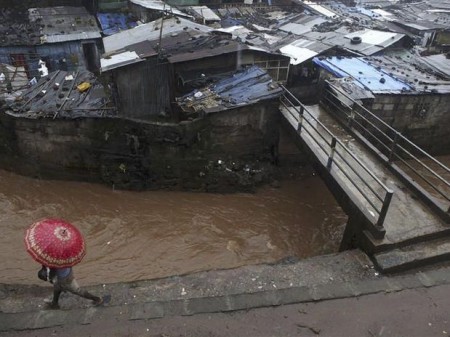 Between Tuesday and Wednesday last week 434 people died of cholera reported cases in Sierra Leone according to sources at the Ministry of Health and Sanitation. There have been 23, 748 recorded cases of cholera nationwide. Many are under the impression that cholera is being spread because people are dirty or unclean but this isn’t true. The real problem is that most people in Sierra Leone and Freetown especially don’t have access to toilets. They shit where they live in gutters, plastic bags, and for the thousands who live in the cities coastal slums they go in the water by the embankments just next to their shacks. So if one person has diarrhea the whole community is at risk

Cholera is a water-borne disease caused by in taking tiny amounts of feces from someone who already has it. The disease itself doesn’t kill, rather victims die of dehydration caused by diarrhea. The raining season in Freetown’s over populated slums, and poor areas are prime breeding grounds for cholera. The city council, and NGOs had done little to service the slums over the years. But for the most part those in the slums are viewed as unwanted miscreants making an eye sore of the coastline. So add the lack of toilets, the rain, government neglect and the communal cooking and sharing of food during the just concluded month of Ramadan you have a cholera epidemic and a ‘humanitarian crisis’

As the fear of contracting the disease increases residents of Freetown are opting to buy ‘pure water’ in plastic sachets or bottles. So the water companies are making a killing while lower-income communities already worst hit by the outbreak have to spend more to stay alive. Moses Sankoh, a tailor we talked to said the rate at which cholera has spread is worrying and some people are afraid to eat outdoors or with their neighbors.

The Ministry of Health, according to officials, is being supported by MSF Belgium, DFID, UNICEF, and other international health stakeholders. Under DFID the British government had pledged funds to help fight the disease. The government of Sierra Leone has set up a presidential task forces headed by Dr Kaifala Marah the Chief of Staff to help raise funds and tackle the disease. The outgoing Minister of Health Mrs Zainab Bangura has been in the media advicing citizens to carry Oral Rehydration Salt (ORS) and to live in clean environments .

Meanwhile a woman who sells foo-foo at Portee Market Isatu Koroma, died and left behind two children. Her husband Mohamed who also sells at Portee said they were home when his wife fell ill and was rushed to the Rokupa Government Clinic where she died from cholera complications. But that’s how cholera is…it is swift.

Doctors Without Borders reports that they gave 143,000 cholera vaccines to those in the coastal regions in Guinea mid-May this year as preventative measures for those at risk there. This was done under the auspices of Guinea’s Ministry of Health. Makes you wonder how many lives could have been saved in Sierra Leone had our own government health organ been proactive at the start of the rain season.  Both Guinea and Sierra  Leone had cholera outbreaks in 2007.

– Additional reporting by Alpha B. Kamara in Freetown