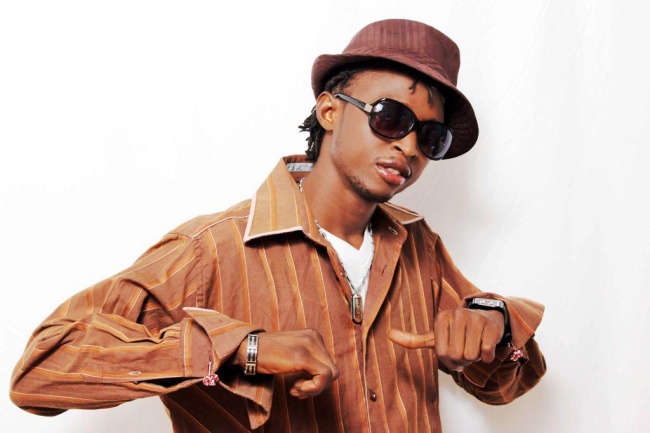 Heaven Jay’s ‘Pass Ah Die’ has been out for over 6 months now so I was shocked when a friend said he had never heard of it. Anyone who have visited Sierra Leone since December must have heard this song streaming from poda podas, to taxis, and in local night clubs. ‘Pass Ah Die’ is a love song where the artist proclaims that only death could take him away from his girl.

Heaven Jay whose birth name is Yacoub Tarawally is a new Sierra Leonean pop artist who made his debut back in 2011 with songs like ‘Angel’ and ‘Na love noh moh kin do so‘ where he featured K-Man. While many of his songs borrow Nigerian reefs, and pidgin words, it’s obvious that the boy can sing. Heaven Jay is signed to Golden Music Records where he also works as a sound engineer.