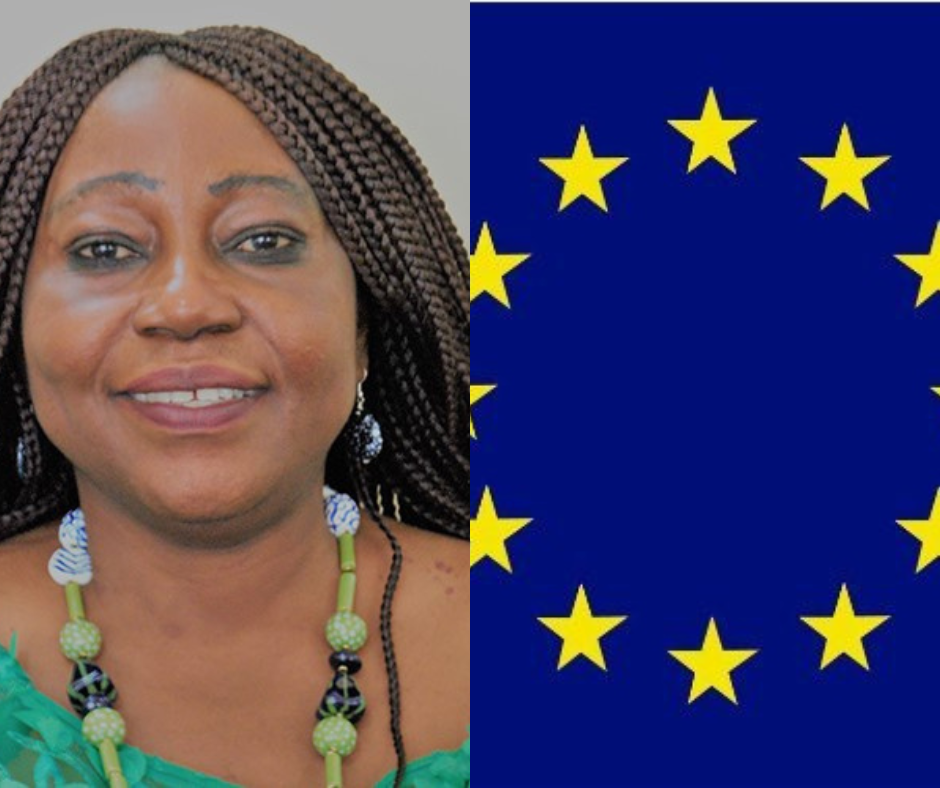 The Minister of Tourism and Culture, Memunatu Pratt over the weekend took to her Twitter handle asking if the European Union Mission (EU) is a political party in Sierra Leone.

Over the weekend President Bio commissioned the new and improved Mabang Bridge now Koblo Gulama Bridge. The bridge was funded by the EU in partnership with SLRA. During the program, the EU (as is the norm) announced that the European Union had financed the bridge. They also tweeted the same. This is the second bridge funded by the EU completed this year.

The Minister of Tourism, Memuna Pratt seemingly upset by the EU’s factual statement that they had paid for the bridge took to Twitter to object to the organization’s communications on the bridge

“What is the role of the EU in supporting developing countries. Is it about claiming credit for what they have pledged to do as development partners to compete with the government as if they are political rivals,” said Pratt.

This has brought mixed reactions across different social media platforms from Sierra Leoneans at home and abroad.