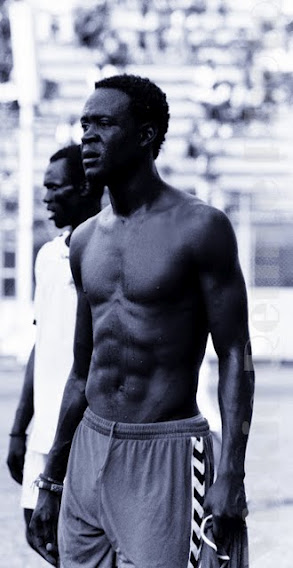 If you did not hear about Sierra Leone’s AFCON 2013 qualifiers match against Sao Tome on Saturday it was because of a media boycott. Sports reporters went on strike after the Ministry of Youth and Sports said that journalists had to pay to cover the match. As a result Leone Stars’ big 4-2 win over Sao Tome went unreported. The home win put Sierra Leone on a 5-4 aggregate lead over the visitors who defeated Leone Stars earlier this year in Sao Tome.

All four goals were scored in the first half of the game. Sporting KC star Kei Kamara scored his first two international goals for Sierra Leone and Ibrahim Teteh Bangura who plays for Turkey’s Bursaspor in the Super Lig scored the other two goals.

Sierra Leone will confirm its place in the 2013 AFCON in South Africa if it wins the next set of matches set for September/October.

To the Irish, Sierra Leone takes Mckinstry an...

For the resident’s of Freetown, the World Cup...