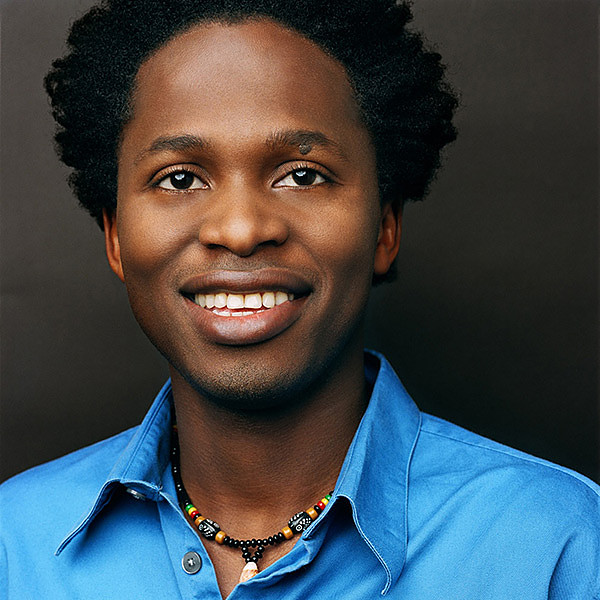 As Sierra Leone and the rest of the world anxiously await the April 26 verdict of Charles Taylor’s trial in The Hague, former child soldier and now UNICEF goodwill ambassador Ishmael Beah says a guilty verdict would be a great victory for peace and stability in West Africa. But Beah also adds that the true threat to peace is high youth unemployment.

“It will be a big blow to everyone in Sierra Leone and the rest of West Africa, if Charles Taylor is acquitted in the Hague,” said Beah, author of the book A Long Way Gone; Memoirs of a Boy Soldier, at a public lecture at Fourah Bay College, University of Sierra Leone.

“I was opposed  to the idea of trying Taylor outside of West Africa,” he said.

“I would have wanted to see it done here because trying Taylor in The Hague is like a dissociative justice, it is too far away from the people affected.”

Beah added that most people are unaware of the ongoing trial. To have tried Taylor in West Africa would have given the true victims the opportunity to see justice served and it would have also served as a deterrent to those people who want to use war as a means to gain power.

As one of West Africa’s strongmen, it would have been good to have found Taylor guilty within the sub region to have sent a message to all other powerful men who commit atrocities against their people – including recruiting child soldiers – and go with impunity.

Beah says that as much as he feels Taylor is responsible for the atrocities committed in Sierra Leone’s war, he also puts the blame on the then political structure of the country.

“If I had to give blame for why the war started in Sierra Leone, I will put it on the poor political structure at the time”. He continued that people who were in the country that experienced the war and find themselves now in authority or governance should learn from the mistakes of the past and work hard not to repeat the ugly things that provoked the war.

He says the RUF, West Side Boys among others were all a by product of a rotten political system in the country and that gave rise to massive corruption. Beah said the war began in Sierra Leone largely because there were already so many disgruntled youth in the country to be co-opted. He says he hopes the government and other stakeholders will take care of the youth by meaningfully engaging them so as to divert their minds from trouble.

In Sierra Leone youth is defined as persons between the ages of 15-35 and in 2004, they accounted for 35 percent of the national population. However, in most other countries, youths become adults after age 24. Sierra Leone redefined “youth” to account for the 10 years of educational discontinuity brought on by the war. According to 2008 data from the Ministry of Labor, the nation’s youth unemployment is 46  percent. A number that many have argued puts the nation’s peace process at risk.

“One of my fears is the large number of unemployed young people roaming the streets. More so as the country moves towards the November 2012 polls,” he said.

This concern was also reechoed by Dr. Alfred Jarrett, Head of the Sociology and Social Work Department of Fourah Bay College, University of Sierra Leone.

“The rehabilitation and reintegration process of former child soldiers in Sierra Leone was an abysmal failure,” Dr. Jarrett said.

Taylor is accused of crimes committed by rebels in Sierra Leone during the country’s eleven years civil war. The war in Sierra Leone officially ended in January 2002, but throughout his trial, the former Liberian leader has maintained his innocence.

By Mustapha Dumbuya in Freetown