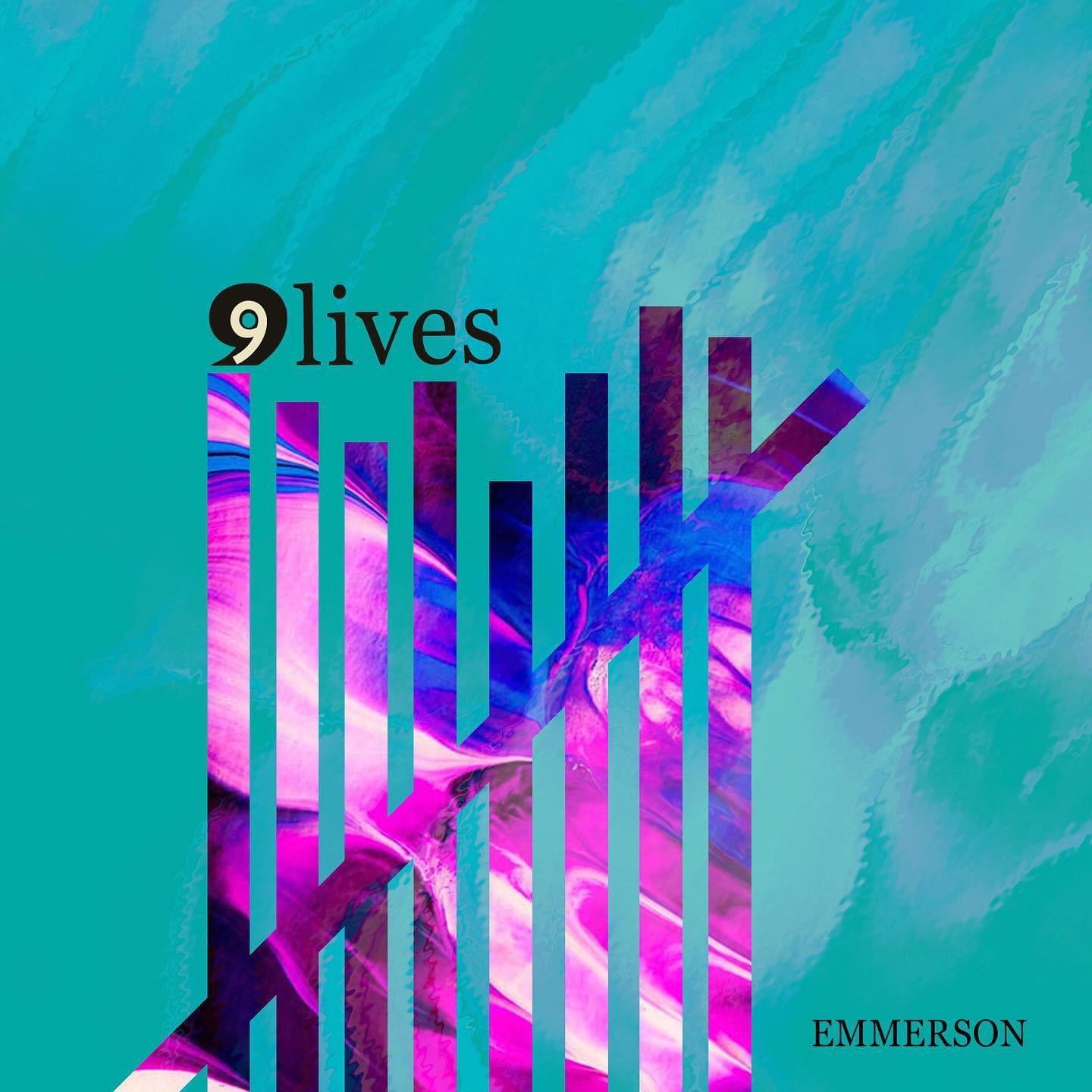 He made this announcement on Wednesday, July 8, 2020, across all his social media platforms.

The new album will be out on August 10, 2020, and will available across all online platforms. But many have seen this coming, as he also posted across his platforms on Saturday, July 4, 2020, telling fans sorry for the long silence and that their work is almost done.

Emmerson is an artist very well known for lyrics that promote social changes, and also criticizes corruption in governments.

He has collaborated with several artists in Sierra Leone and Nigeria, with the likes of Timaya, Shadow Boxxer, Star Zee, Phyno, Zainab Sheriff, and others.