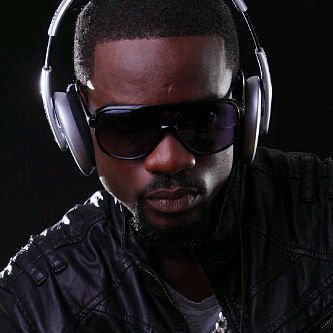 The nominations for the Vodafone Ghana Music Awards 2012 were announced on February 29th. Leading the pack is the now notorious Sarkodie with 12 nominations.

Other leading nominees include Okyeame Kwame with an impressive 9 nominations and 4×4 with 7 nominations. Representing the girls are songstresses Becca and Efya who both snatched 4 nominations and both received the Artist of The Year and the Best Female Vocal Artiste nominations.
Nigerians dominated the African Artiste of the Year category including Naeto C, Duncan Mighty, Ice Prince, D’banj and Wizkid. Angolan superstar Cabo Snoop also made the Artist of the Year nominee list. The countdown for the much-awaited Vodafone Ghana Music Awards has begun; the voting can be done via SMS and online via the awards website [www.ghanamusicawards.com].

On April 14 at the Dome of the Accra International Conference Centre, the winners of this year’s edition would be announced to a live audience. Winners will receive GHC 2.000 but the Artiste of the Year will grab the big check of GHC 10.000.