New Music: Di’ja Blell asks ‘how can we be friends?’ 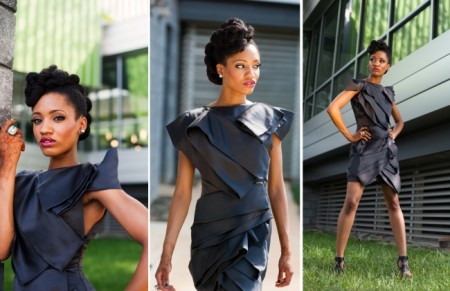 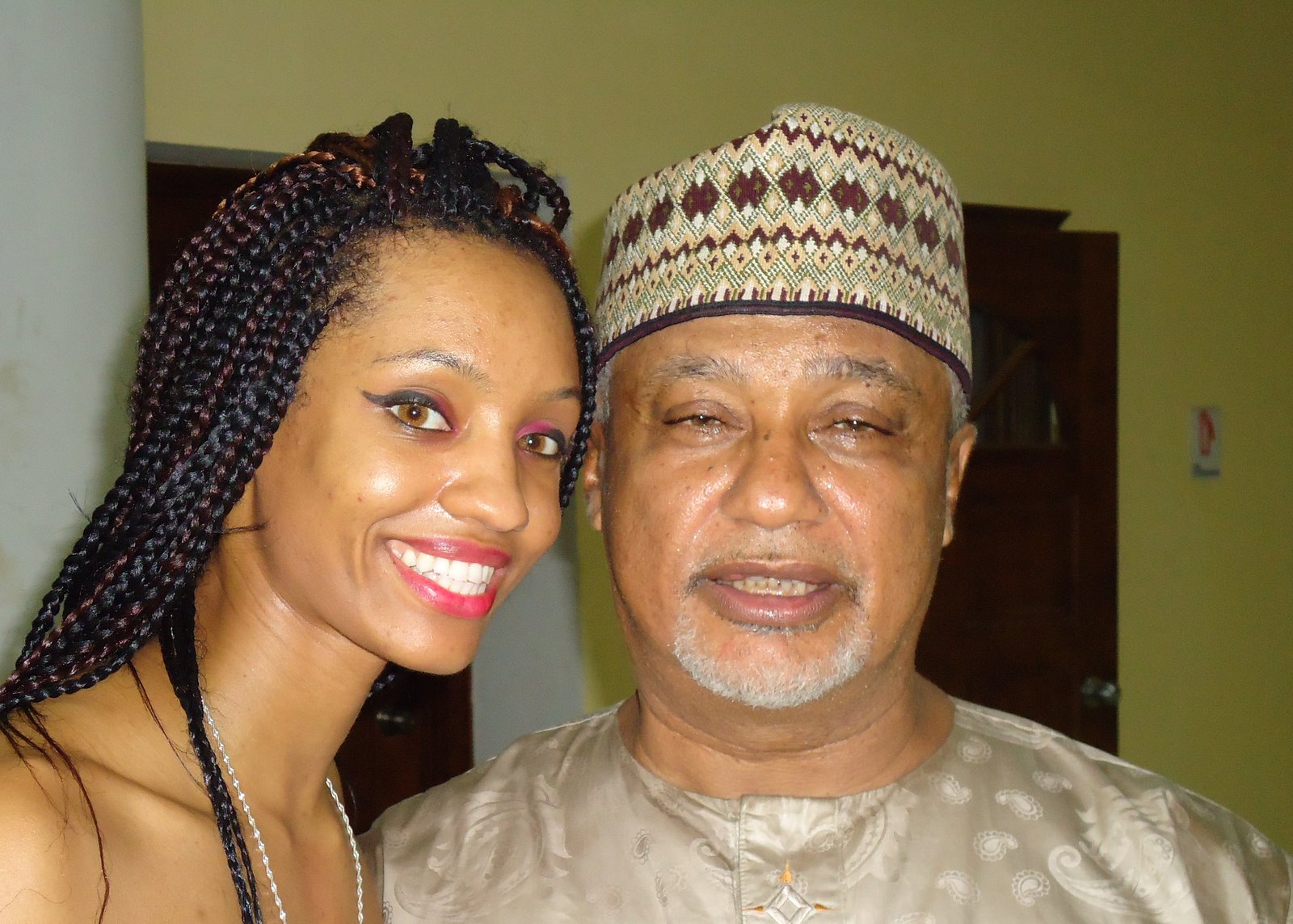 Hadiza Blell aka Di’Ja best known for her hit ‘Rocksteady‘ is back on the scene with a new ballad, ‘How can we be friends’. Dija who is of Sierra Leonean and Nigerian descent,  spends most of her time in Canada. Her father Joe Blell is a former deputy minister of Sierra Leone and a distinguished gentleman. She was one of the opening acts when Akon performed at Sierra Leone’s 49th Independence anniversary in 2010 and she sang the hook to JayArr’s Mama Salone.  Like a proper African child, Di’ja is holding down her music career while pursuing degrees in Biochemistry and psychology.