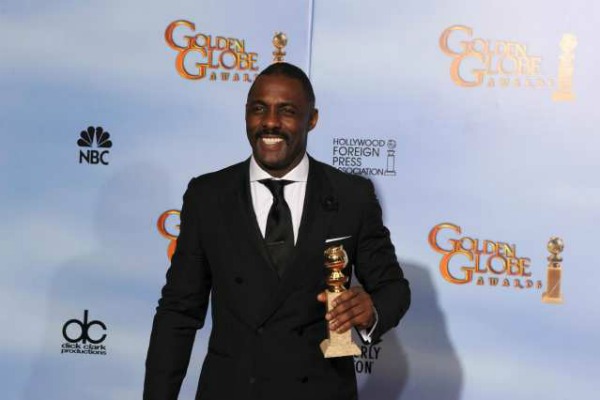 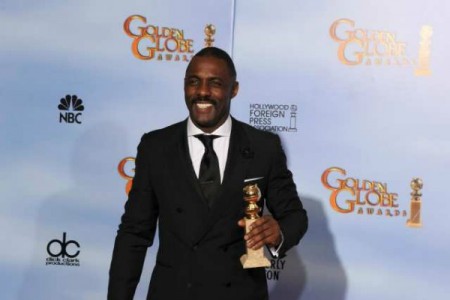 Idris Elba is taking home a Golden Globe award tonight! He won actor in a series, miniseries or motion picture made for television for his detective role in “Luther”. Elba plays antihero detective John Luther in the series on BBC America. His “Luther” character is able to identify a killer at 10 paces but has suffered a mental breakdown, which resulted from the flawed decision of chasing down a pedophile.

Elba, who’s mother is Ghanaian and father Sierra Leonean, has made West Africans everywhere especially proud. Yes we are claiming him! Even though he has yet to visit either Ghana or Sierra Leone, but we know he will soon. And hopefully he brings that award with him.

Here he is discussing his award-winning role: