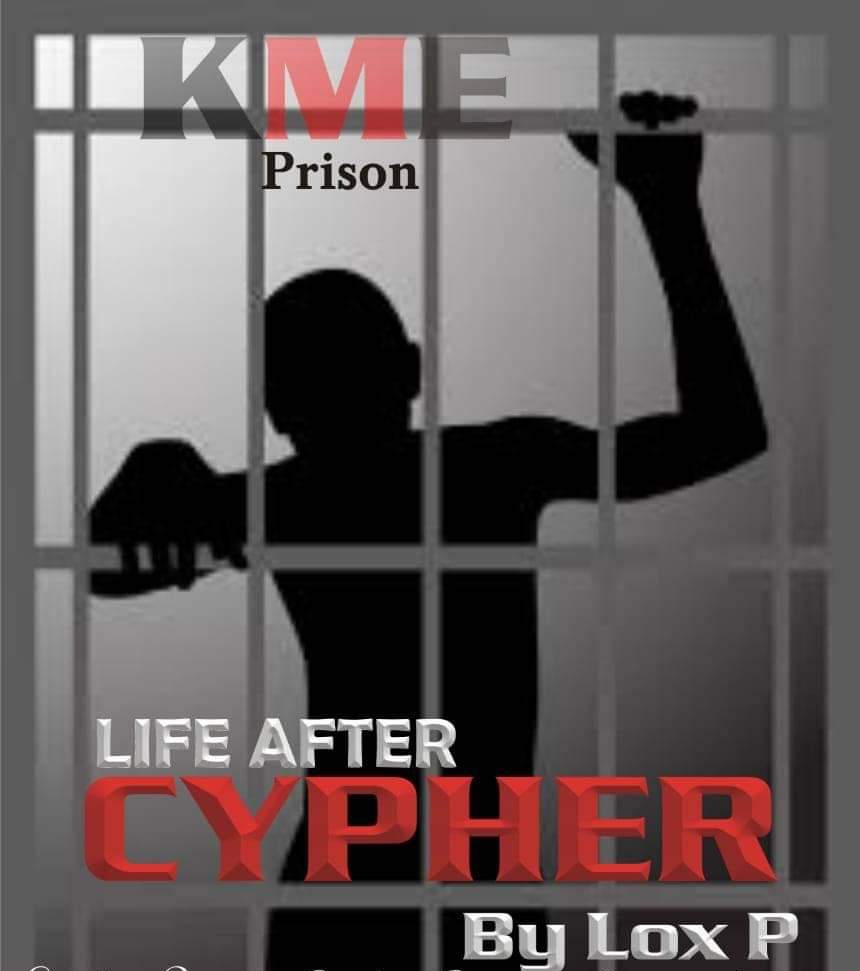 Upcoming Sierra Leonean rapper and former winner of the AYV Cypher Uncensored, Samuel Bangura aka Lox-P has hit back at the Kabaka Multimedia Entertainment (KME), with his brand new freestyle titled “Life after cypher.”

Life after cypher is a song that explains Lox-P’s journey at KME, after winning the 2019 AYV Cypher Uncensored. The rapper used his lyrics to give his fans clear highlights of how things didn’t work for him while he was signed to KME.

According to him, he felt that the signing should have been a turning point for his music career, but it’s the opposite because, with all the time spent at KME, he has nothing valuable to show. On October 15 this year, Lox-P posted on Facebook announcing his exit from the music label, saying that since he joined KME there was no improvement in his career.

Staying at KME the rapper doesn’t have up to 5 songs, no big features, and less exposure to more platforms. He is one of the most consistent rappers in AYV Cypher Uncensored and was described by fans as the rapper who never repeats his lyrics.

In response to this, fans have reacted on different social media platforms, with the main idea that “not all that glitters is gold,” and Lox-P’s song has defined that to its simplest form.

Listen to “Life after cypher” on Audiomack and YouTube.