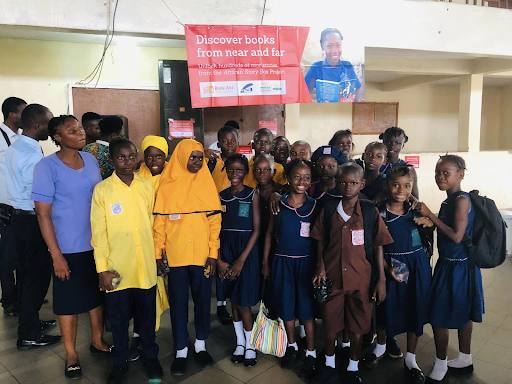 Pen Sierra Leone launched the “Read Children Read Campaign” in October 2022 with Support from Book Aid International, to revitalize the seemingly eroding reading culture in Sierra Leone. New technologies and the education system have been highlighted as some of the major responsible factors for this, globally.

Speaking to the BBC, the founder of Pen Sierra Leone, Oumar Farouk Sesay, stated that the condition of reading in the country is “bad”. Mr. Sesay said an assessment they did with 30 schools revealed that the reading standard in schools is “far too low”. He attributed this to the style of teaching, which he said has been focused more on getting children to pass exams, than helping them build up solid reading skills and the fact that there are few libraries around. Most prominently, he said, is the absence of reading as a subject in the school curriculum.

As a way of providing solutions to this, Mr. Sesay said they would be sending a proposal to the government, asking for the reintroduction of the “Reading Hour” in schools. The Reading/Library Hour will see schools set aside a 60-minute period for a couple of days a week dedicated to reading only. This was also captured as part of the reading campaign.

They have so far engaged in the distribution of books across the country, enhancing the reading habit in early learners.

One of the schools that have benefited from this scheme is the Christ Church Primary school in Freetown. The head teacher, Patricia Josephine Cooper said that they have been trying to get children to read but the attitudes of parents too cause a reverse on their effort. She said that a lot of them do not encourage their children to read at home.

A major challenge looming over this proposed reintroduction of reading in schools is the feasibility of its implementation. Christ Church primary which was founded in the 1800s is still constructing its first library in 2023. This stereotypes the conditions of many schools across Sierra Leone, with the library facilities absent by far in many schools than the present.

The government has made great gains in providing textbooks in Mathematics and English to pupils, including Lesson Plan Manuals since 2018/19. A social media post by the Director of Communications at State House, Myk Berewa, claims that core textbooks amounting to 3.1 million are now in the hands of school children. Although this success seems huge, the effort in constructing libraries in school has been minimal, if any.