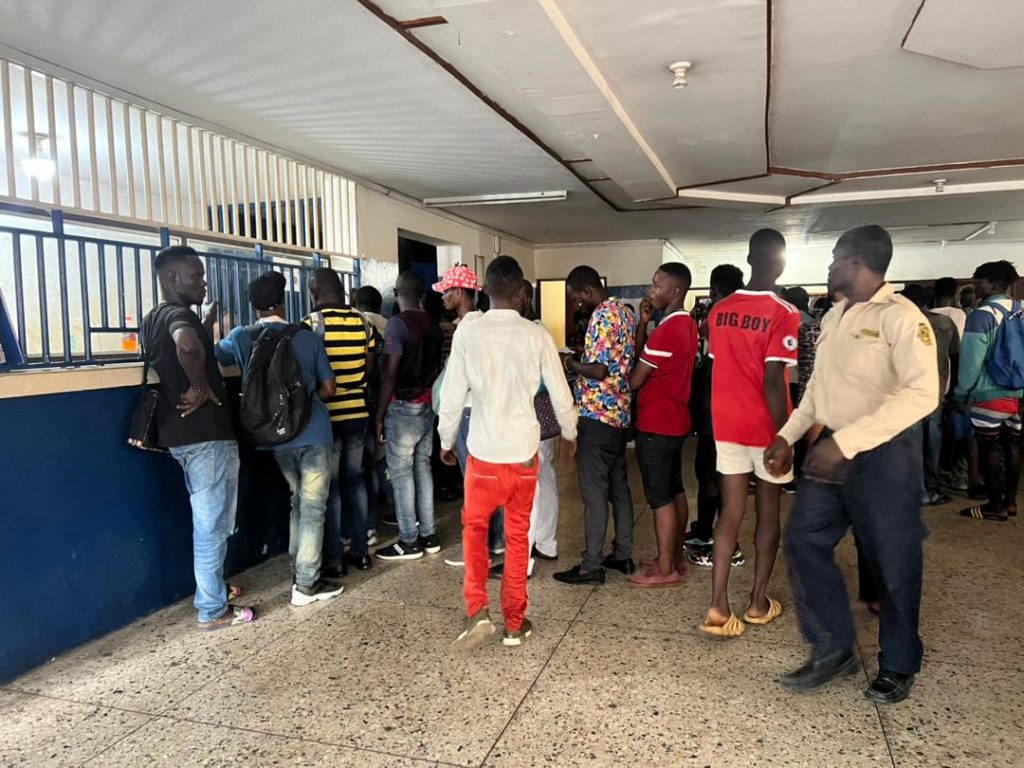 Ibrahim, a businessman, won NLe 9,000 after betting on two tickets, said he is happy about his win as this is not his first time winning from betting with Mercury International. In previous times, he has won a series of money and his highest winning is NLe 17,000, but today’s winning is very impactful.

“This money will be used to pay the tuition fee for my child in university, school fees for the others and help support the home with basic necessities,” said Ibrahim.

Another winner who wants to remain anonymous bet NLe 20 on two tickets for 15 teams and won NLe 2,000. He has been betting with Mercury International for over 14 years now and said he will use this money to pay the tuition fee of his child.