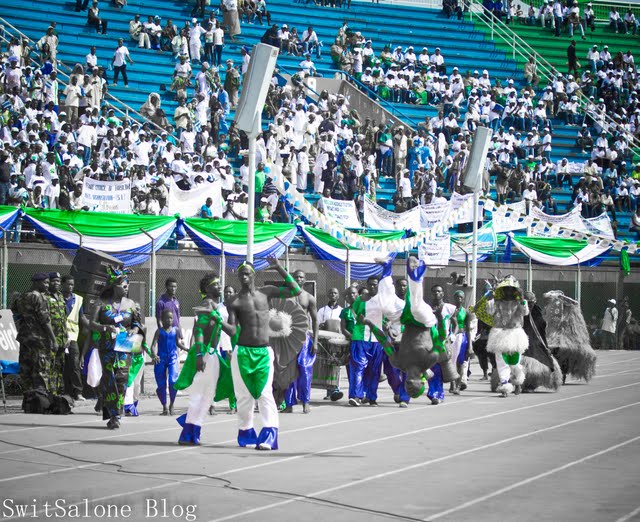 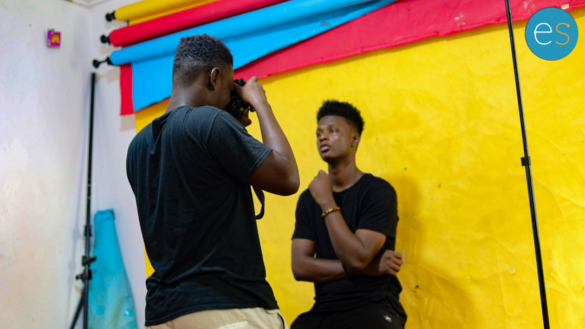 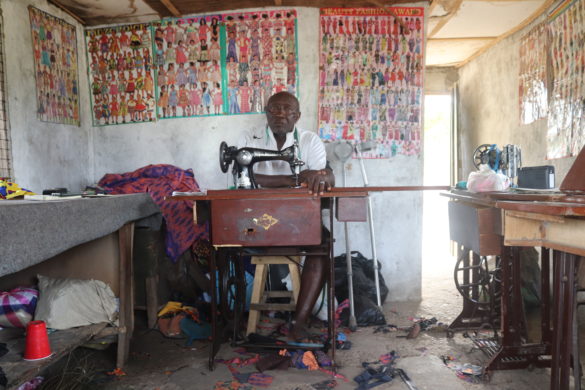 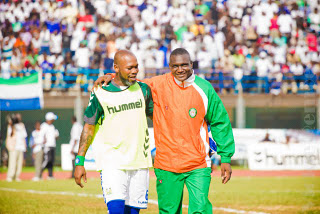 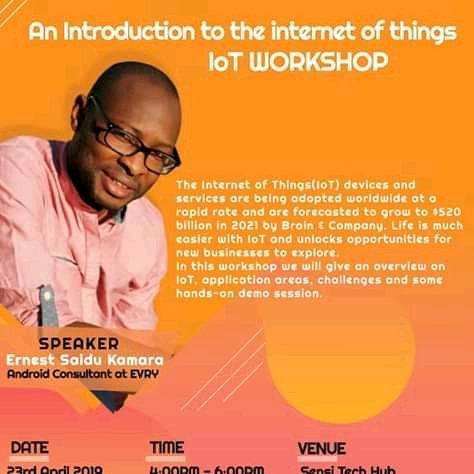 Vanessa Williams has just returned to Sierra Leone  from Ordos, China where she competed  in Miss World 2012. The 22-year-old University of Njala student placed in the Top 16 Talent finalists singing a the gospel hymn “I surrender”.

Unlike last year when social media buzzed with Miss World Sierra Leone’s participation in the competition this time around the pageant received very little noise. Then again China can’t really compare to the UK when it comes to Internet openness and diaspora community. And last year’s winner Miss Beckley already had a large social media following before she won the crown and that was able to increase the pageants visibility.

Most of us on the digital web only found out that Williams had won the Miss Sierra Leone title in April when the executive members of the Mammy Yoko Entertainment group led by  Cida Ansumana Mansaray and former Miss Sierra Leone, Tyrillia Gouldson presented Williams to the Minister of Tourism. The local pageant competition was apparently held in February 2012.

As the year rounds out it will be interesting to see how Vanessa Williams, Miss Sierra Leone 2012 will make use of the remainder of her reign. Until then check out these images of Williams from the just concluded Miss World 2012 Competition in Ordos where 23 year-old Wenxia YU from The Peoples Republic of China was crowned winner.