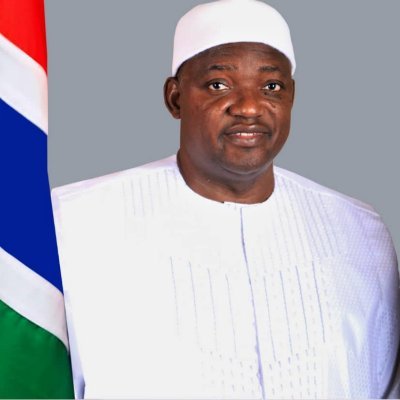 The Gambia Government on Wednesday, December 21, 2022, said that it has thwarted a coup attempt and arrested four soldiers linked to the alleged plot.

Based on intelligence reports some soldiers of the Gambian army were plotting to overthrow the democratically elected government of President Adama Barrow, who won a second term in December 2021, it is unclear who exactly was behind Tuesday’s attempt.

However, the capital Banjul and other parts of the country are stable, no gunshots have been heard, and there is no sign that loyalist forces have been deployed to secure strategic sites.

The government has in a statement said that military reservists had been put on standby and the situation is under total control.

“Investigations into the matter are continuing and members of the public would be accordingly informed of any development as the situation unfolds,” the government said.

President Barrow first assumed office in December 2016 after defeating Gambia’s long-term military ruler, Yahya Jammeh in the presidential election with 43.3% of the vote.  He was re-elected in December 2021 for a second term with 53%, defeating five other candidates.