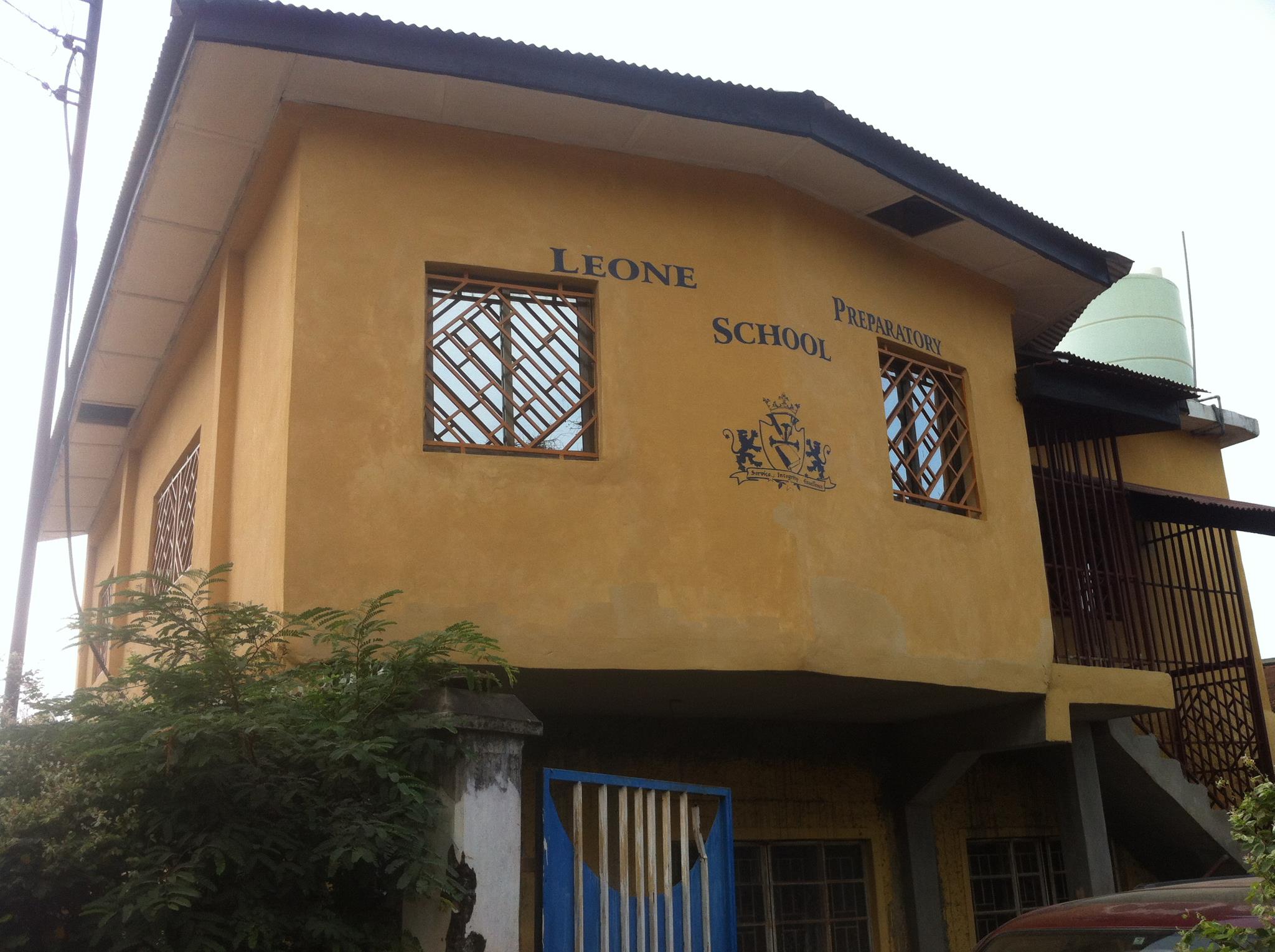 The Center for Accountability & Rule of Law (CARL) has taken up the case against the MoED asking the High Court to decide whether it was within MoED’s powers to set the term limits, fees for private schools such as Leone Prep.

Can the government regulate school fees for private schools, which are privately owned businesses?

Below is the letter written to MoED by the proprietor of Leone Prep in response to the closure. 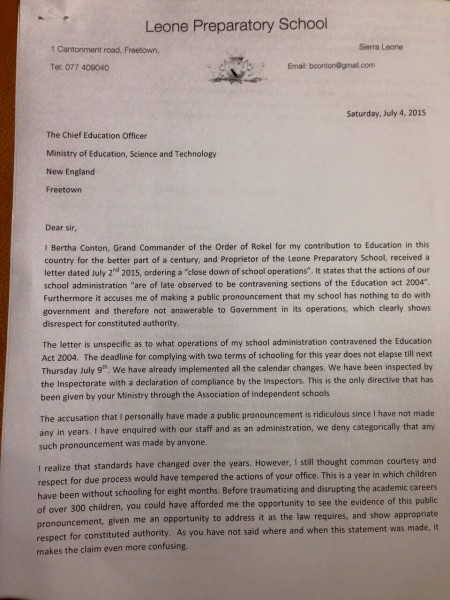 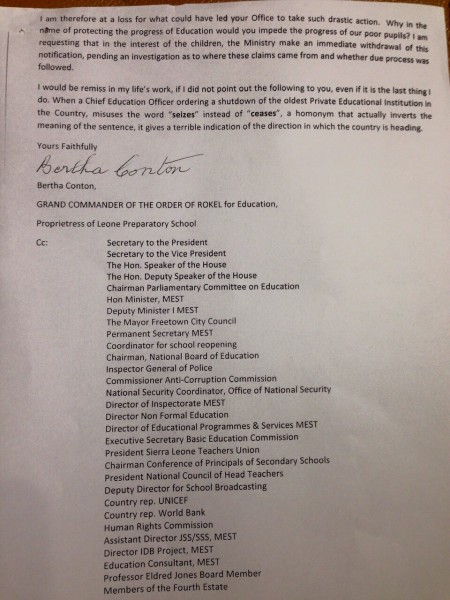