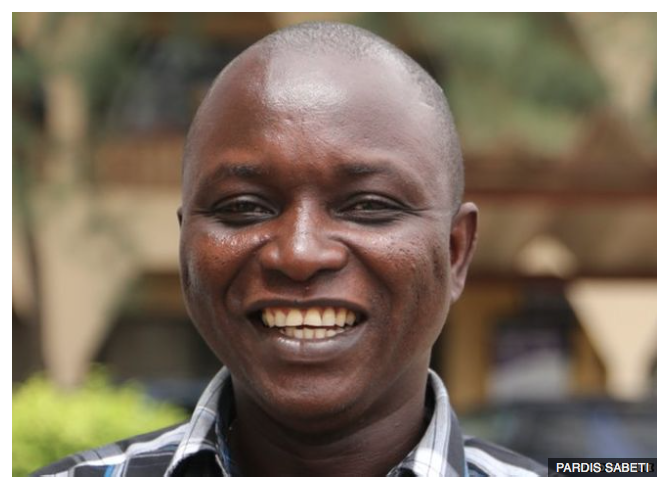 It was today two years ago that Sierra Leone was declared ebola free by the World Health Organization. Forty-two days passed before then there were no new infections. Sierra Leone had its first confirmed case of ebola in May 2014. By the time the country was declared ebola free some 17 months later,  8,704 people had been infected, and 3,589 had diedhttps://www.theguardian.com/world/2015/nov/07/world-health-organisation-sierra-leone-ebola-freehttps://www.theguardian.com/world/2015/nov/07/world-health-organisation-sierra-leone-ebola-free. A total of 221 Sierra Leonean doctors, nurses, and healthcare workers were amongst the dead.

Today we remember all those who lost and the family and friends they left behind. Many heroes are no longer with us. Heroes like Dr. Umar Khan who treated the earliest cases included 100 patients before he died from ebola.