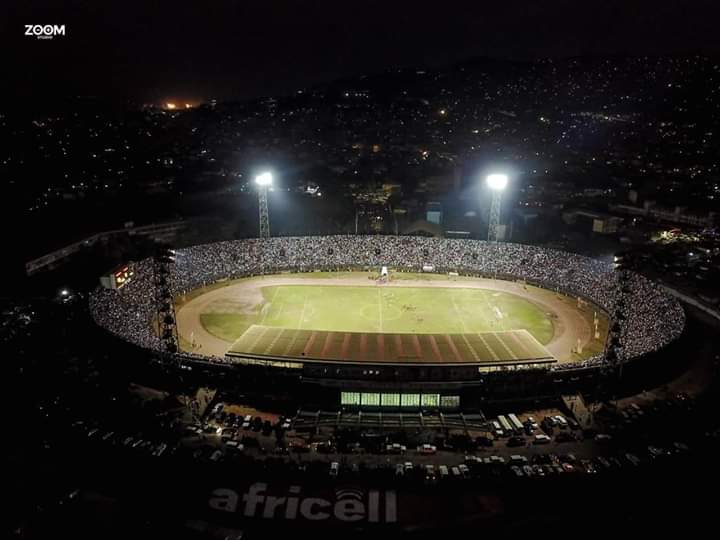 The 2022/2023 Sierra Leone Premier League will kick off today, Friday 9th December with the theme ‘Football for Peace and National Cohesion.’ The defending champions, Bo Rangers are set to host the newly promoted side Real Republicans at the Bo stadium in Southern Sierra Leone.

The SLPL Board in discussing its readiness for the season told Radio Democracy that it presented a budget of NLe 5.4 million to the government, and in the last week, had received from the Minister of Sports, Ibrahim Nyelenkeh, the sum of NLe 2.4 million in honoring part of the budget. The board said they will be allocating the sum of NLe 80 thousand to all the teams to ensure their participation in the tournament.

They will also be providing match-day expenses to referees to facilitate their travels from where they reside, to where they are officiating a match. This also covers their allowances and match-day bonuses.

The board’s media and marketing head, Abdul Karim Kargbo, said this year’s league will also include ambulance services in all matches to enhance swift physiotherapy and other medical services to players sustaining injuries during matches.

Kargbo also commended all the teams for having completed almost everything required on their part in terms of preparations. The national stadium is undergoing renovations, therefore, teams that host matches in the stadium will need to find an alternate venue. A process most of them have completed.

He added that they are still expecting funds from the Sierra Leone Football Association which is rightfully supposed to organize the league but have over the years shifted that responsibility to them. They have also recommended that the SLFA take a two-track approach to solve match venue problems, which is a bigger challenge for this season, by creating safer pitches in mini-stadiums.

Kargbo furthered that they have established a new committee in this year’s league which is known as the ‘Player Status Committee’ to look into all player issues, chaired by Mohamed Jalloh. Other committees include the Disciplinary Committee and Referees Committee. All of the existing committees and the newly established ones will be there to handle issues relating to players’ conduct and everything that surrounds the tournament.

Find all the first-round fixtures of the Sierra Leone Premier League here.