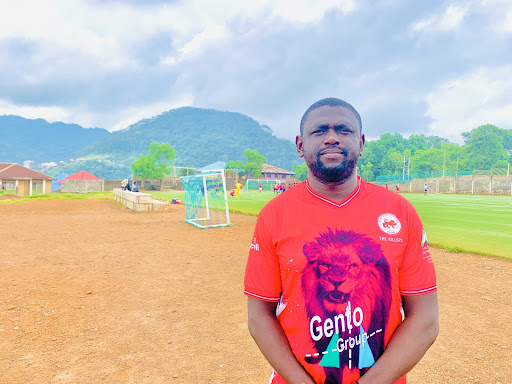 Raymond Gerald Hunter has been appointed as the new head coach of 14 times league champions East End Lions Football Club (Killers). The new coach who signed a 3-year contract with the defending champions was the former manager of the Anti-Drug Strikers, he expressed how delighted he is to be a part of the greatest football club in Sierra Leone.

Being a high-profile coach with huge experience in Sierra Leone football, Hunter has his eyes set on all domestic and international titles in the coming seasons.

“I am delighted to be part of the East End Lions, the greatest football club in Sierra Leone. My boys are fully determined and well prepared ahead of the new season.”, Raymond G. Hunter.

East End Lions have also secured the signings of Ghanaian-born midfielder Samuel Kweku Bekoe from FC Johansen, In form Goalkeeper Ibrahim Souri Mansaray from Diamond Star FC, former AS Monaco youth player David Nii Lante Mills, and other top-quality players. Hunter added that his current squad is full of high-profile players that are responsible and dedicated to their work.

“With the incoming signings, the team is well equipped with responsible and hardworking players who are ready to give their all for the Lions’ badge. A team full of high-quality players is always fun to watch, our fans should get ready for a successful season ahead.”, Raymond G. Hunter.

23-years old new signing Ibrahim Souri Mansaray expressed his appreciation for the quality and effectiveness of the training under his new manager, stating that he had been learning a lot from the technical staff and players, and he hopes to bring more value to the club.

“I am experiencing a lot of progress under my new coach, the training is of high quality and very effective. It has been a long time since I last trained with such intensity that the coach is bringing. This has developed me a lot and I am still learning.”, Ibrahim Souri Mansaray. 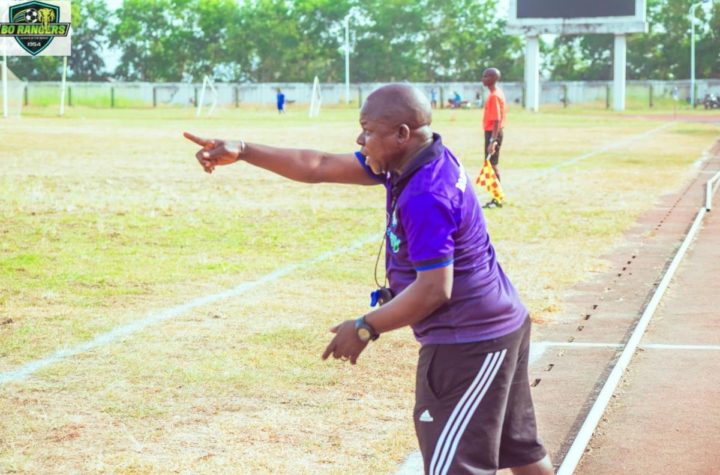