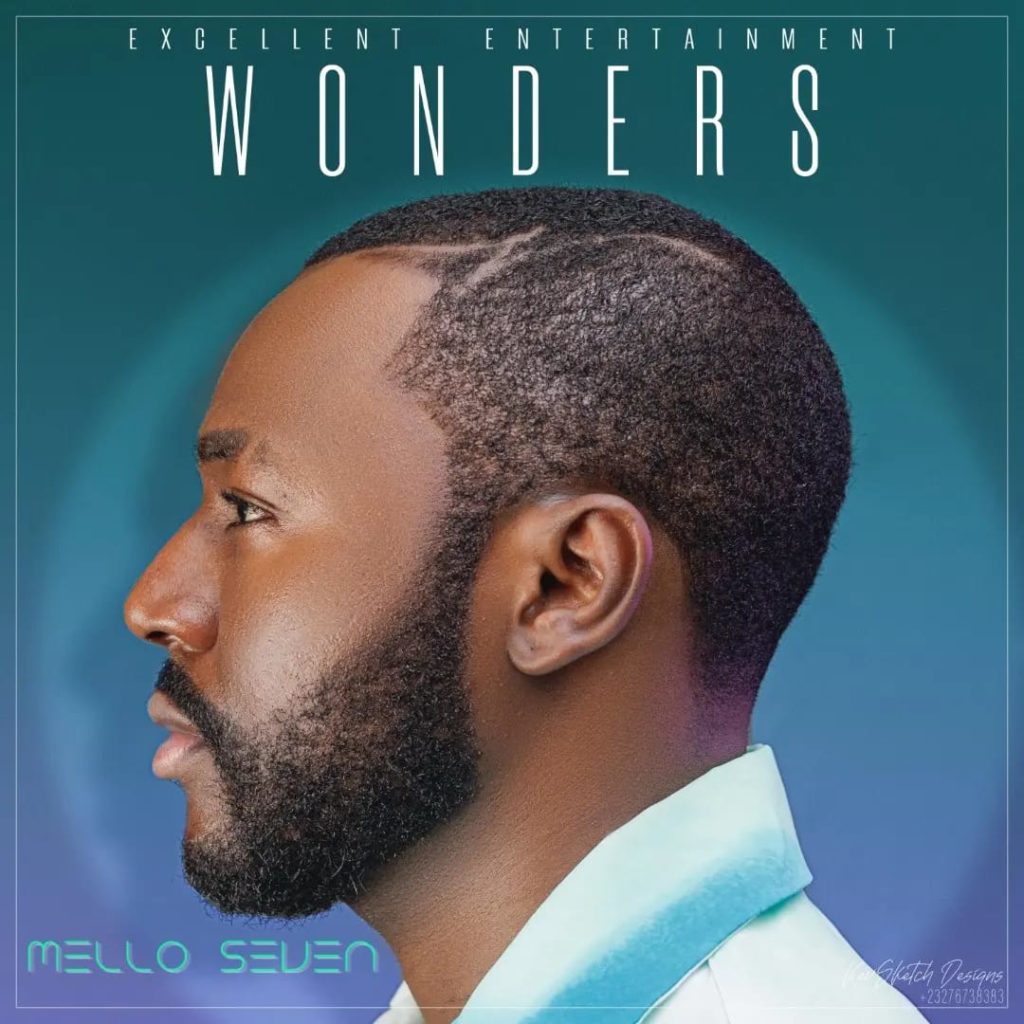 Wonders is a 10-track album that compiles songs of pain, pressures, progress, pleasure, motivation, and love. The singer describes his body of work as a blend of the world of good and bad, and how people navigate through the storms to get to the place they want to be.

“I am trying to tell a story about a man who is on a mission, to share his experiences with the world through arts, and bring people along in that journey so they can be inspired, educated, and entertained,” Mello Seven explained.

“As this is my first album I feel humble, and there is more to come. With this project, I am trying to showcase how good I am alone and how I can also co-exist with other creatives and their own sounds,” said Mello Seven.

The singer started his music career in 2018 and since then he has been exceptional. He is currently signed to Excellent Entertainment. Over the years, he has collaborated with top artists including Shadow Boxxer, Jooel, and several others.

On November 20, 2022, he will be organizing an album release party for fans at DeCode Lounge in Freetown.

Meanwhile, the album is available on all streaming platforms, go stream now and run the numbers. Spotify, Audiomack, & Apple Music.