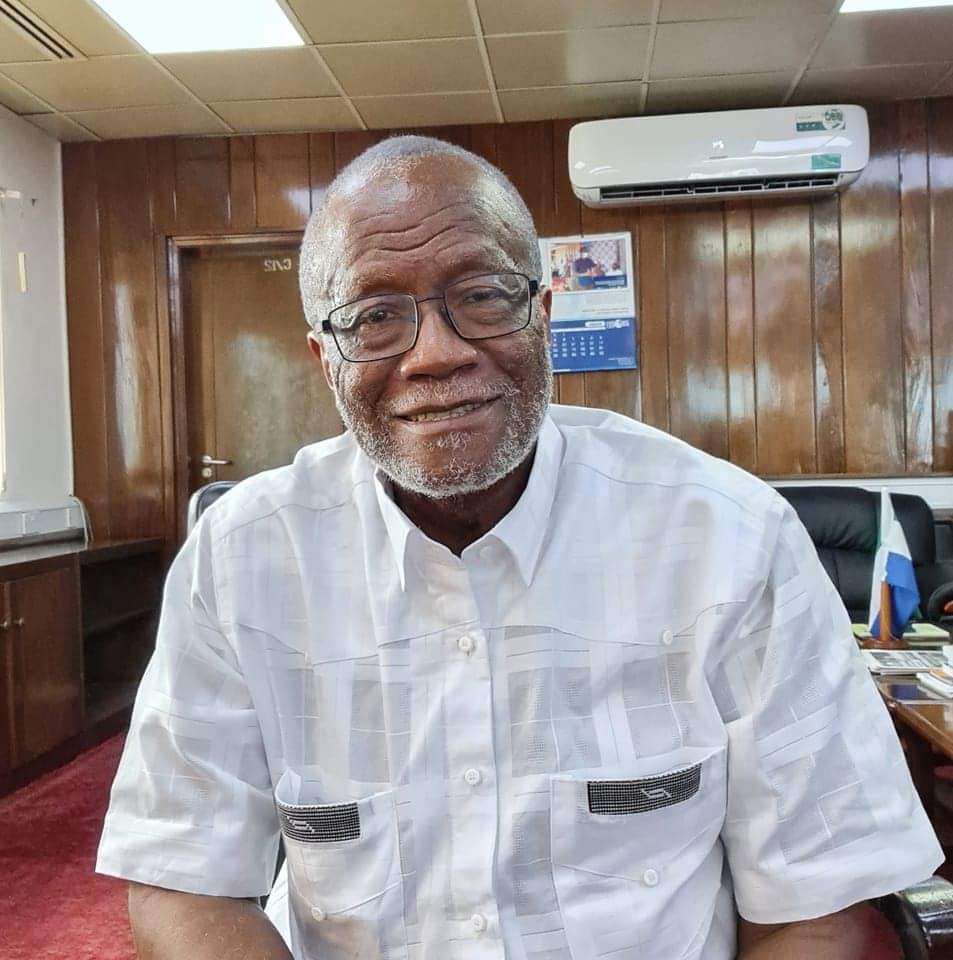 Sierra Leone’s Bank Governor, Professor Kaifala Kallon, in an interview with AYV’s Amadu Lamrana Bah, admitted that the country’s economy is in a difficult position presently.

Prof. Kallon said that they have tried as much as possible to mitigate the impact of what is going on, but certain things are beyond their control because Sierra Leone is a small country.

He further asked that all Sierra Leoneans to pray for the Ukraine-Russia war and for the Covid-19 pandemic to end so that the world’s economy will move back to where it is supposed to be so that things can get better in Sierra Leone.

“I also want to tell the people of this country that I am gravely sorry that I am in a situation where I know we are all hurting but I don’t have the capacity to get rid of that hurt,” said Prof. Kallon.

Meanwhile, the Bank of Sierra Leone has over the past two weeks auctioned the sum of USD 16 million to commercial banks across the country, in order to mitigate the frequent increase in the value of the dollar to that of the leones.

Prices for basic commodities are going up and the standard of living is becoming difficult day by day. His statement has caused a lot of people debates across different social media platforms and many people are asking him to resign because things are not getting better anytime soon.

Below are some of the reactions from different people.