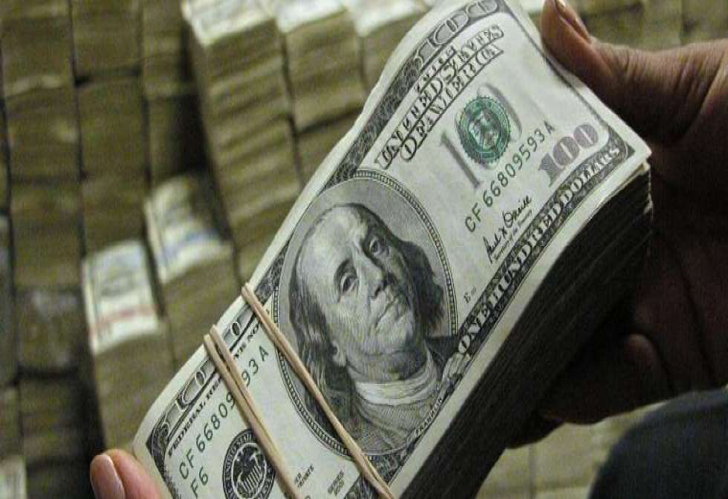 Bank of Sierra Leone (BSL) will on Wednesday, September 28, 2022, auction the sum of USD 8 million to commercial banks around the country.

According to a press release issued by the bank, they stated that the auction will be done in a bidding format and they have asked that bids from all commercial banks should be submitted through the Thomson Reuters Trading platform in multiples of US$100,000.00 up to a maximum amount of US$1,000,000.00 (One Million United States Dollars) per Bank.

Meanwhile, this is the second auction of the U.S. dollar in Sierra Leone within a week. The value of the leones is rapidly depreciating to that of the dollar and with this auction, it is expected that the cost of the dollar in leones will reduce.