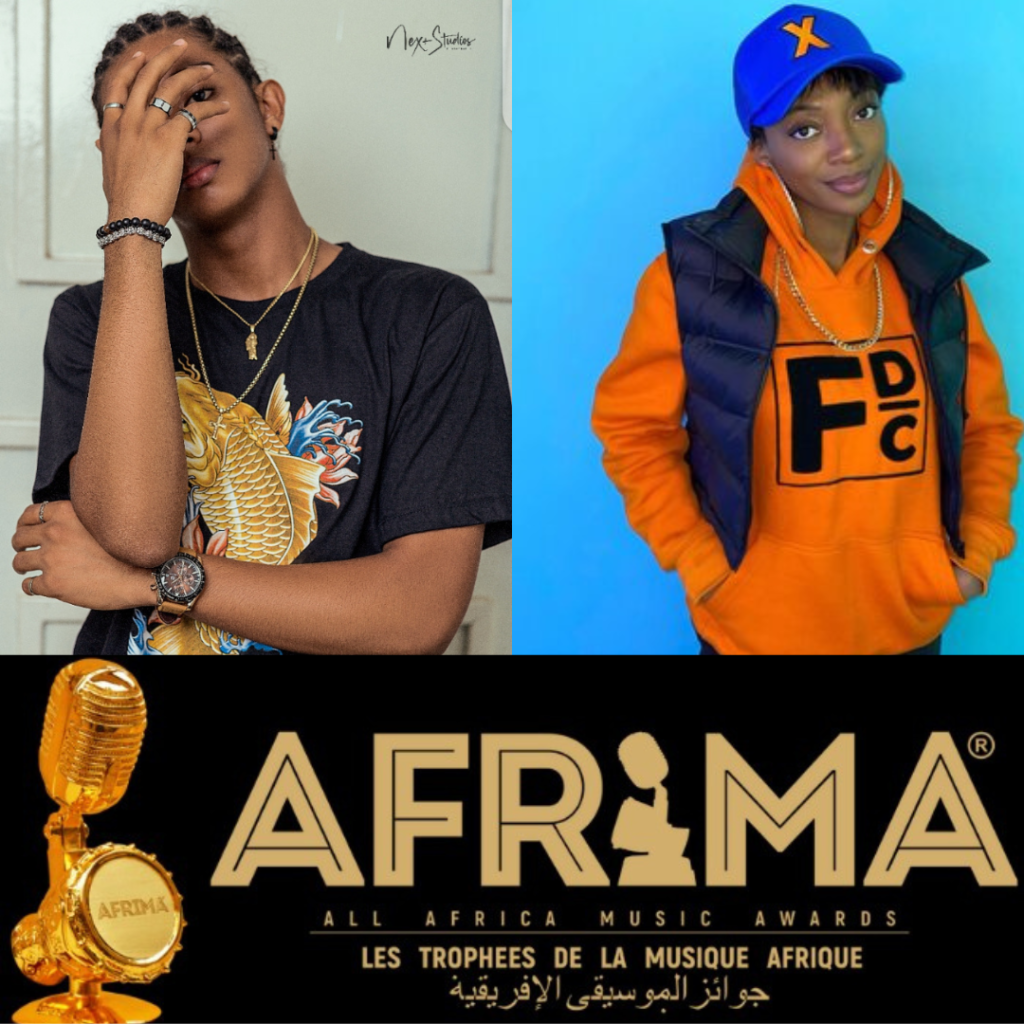 The organizers of the All Africa Music Awards (AFRIMA) in collaboration with the African Union Commission have released the official nomination list for this year’s award ceremony.

The list was released on Wednesday, September 14, 2022, and Sierra Leone has two nominations across three categories.

“Nack” Hitmaker, The Therapist was nominated in the “African Fans Favourite” category for his song which has been a continental hit since it was released and this is his first international nomination so far.

His song “Nack” has reached different milestones across different platforms. On Audiomack, the song has over 2 million streams and 1.8 million views on YouTube.

The rapper who was born in New York to Sierra Leonean parents was also nominated in three categories for the 2021 AFRIMA.

AFRIMA is an annual award ceremony designed to promote, reward, and celebrate the distinct rich African music globally, it brings along millions of music-loving fans by promoting African Music to a glorious pinnacle beyond the borders of Africa.

It was established by the International Committee AFRIMA in partnership with the African Union (AU).