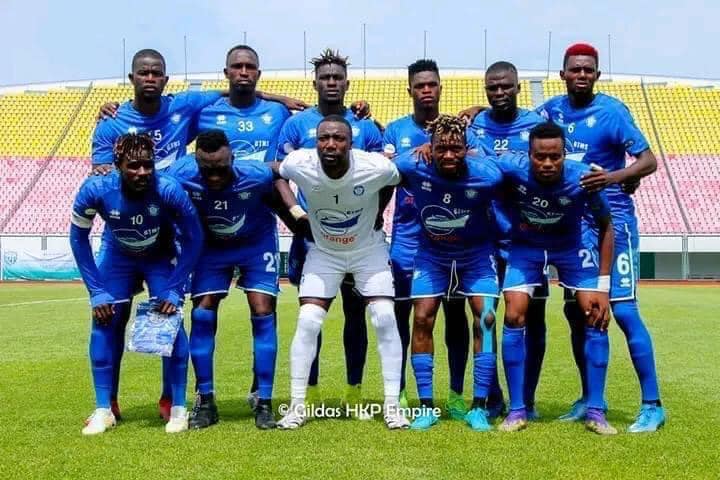 Sierra Leone Premier League side, FC Kallon has progressed to the second round of the CAF Confederation Cup, after beating Les Buffles 3-0 on Saturday, September 17, 2022.

Striker Alie Conteh scored a hat trick for Kallon at the SDK Stadium in Liberia. The Sierra Leonean side first secured three points when they played away in Benin and won the match by 1-0.

Meanwhile, debutant and Sierra Leone Premier League champions, BO Rangers have been eliminated from this year’s competition, after they suffered a 3-0 against Algerian side CR. Belouizdad.

However, FC Kallon will face Egyptian side Future FC in the second round.