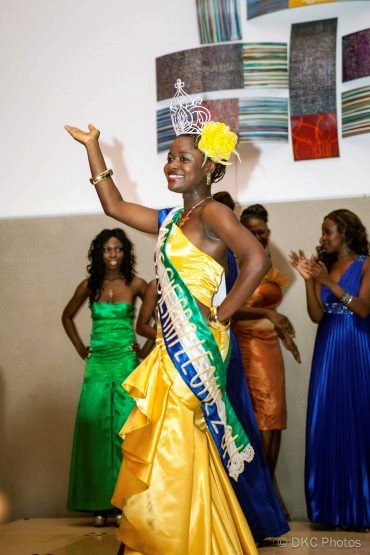 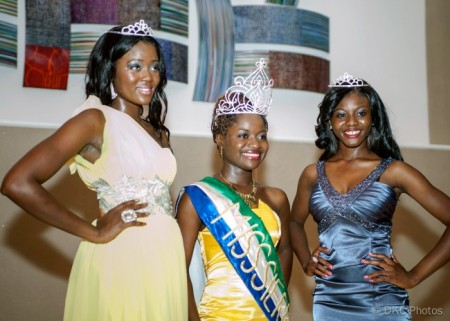 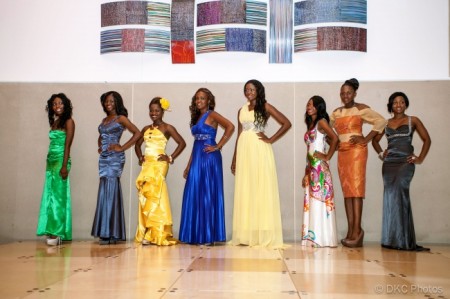 21 year-old Ruby B Johnson representing Freetown has been crowned the new Miss Sierra Leone USA 2012. The yearly pageant organized by Dr. Fuambia Ahmadu was a 3-day event that took place in the DC Metro area during the first weekend in July. Ruby is a student at Virginia Tech University studying mining and minerals engineering.  She is also the Founder and CEO of ‘When You Believe Foundation’, an organization that she says “is committed to empowering girls and women in all communities.”

For more photos from the Pageant courtesy of DKC Photos

Are Local Sierra Leonean Musicians Afraid of the...

Samza and Kracktwist announce their exit from KME