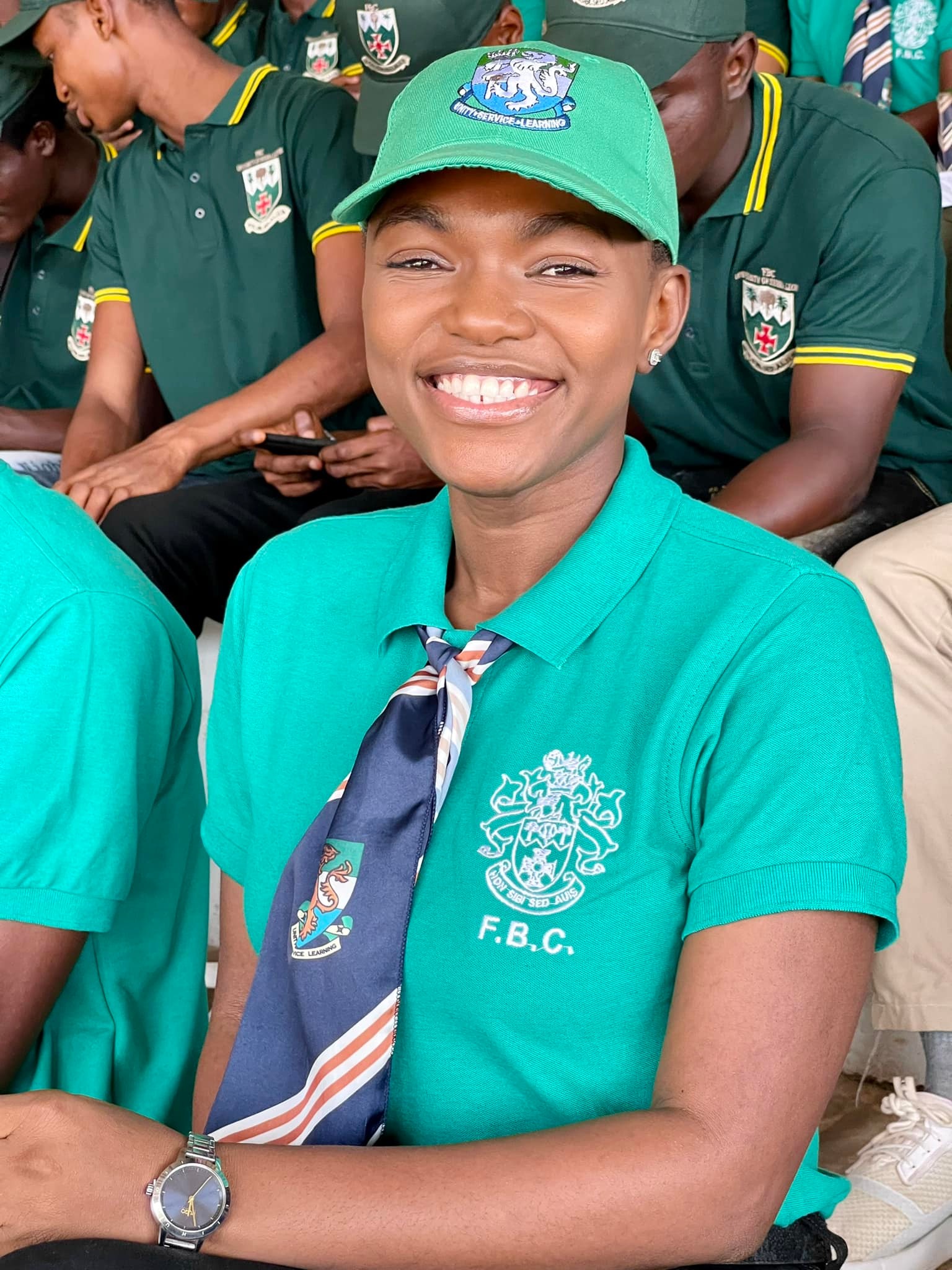 Sierra Leonean business owner and former beauty queen, Hawawa Turay has on Saturday, February 26, 2022, via her social media channel shared an inspiring story after gaining admission to the university, as she returns to school for the first time in 10 years.

Hawawa who just got married to entertainment mogul and barrister Abu Bakarr Turay Esq. with one child is been admitted to the Fourah Bay College, University of Sierra Leone, and will be pursuing a degree in Mass Communications.

The business owner represented Sierra Leone in the 2016 Miss Universe Beauty Pageantry, after leaving school four years before that because of financial constraints, her performance in that pageant made way for her both in the country and beyond.

In achieving this, based on her words her husband played a vital role and she has made a promise of making him proud.

“I promised him I will do this. When you have someone who believes in you and pushes you to not be complacent with life, even the seemingly impossible becomes possible. In all honesty, I felt comfortable at some point but my husband became my constant driving force, reminding me daily of why this had to be done. I always keep my promises,” she stated.

Her post has attracted a lot of attention across different platforms and she used the opportunity to also inspire young aspiring girls to not give up on learning because education is the most powerful weapon that can help change the world.

“There are more of you who feel you can’t do it than those who have done it. It took me ten years, but I made it again into the classroom. You can do it too. It is so obvious that in this time and age, education has no substitute.  Don’t give up!!,” said Turay.

All the best in your new adventure Mrs. Hawawa Turay (Nee Kamara).