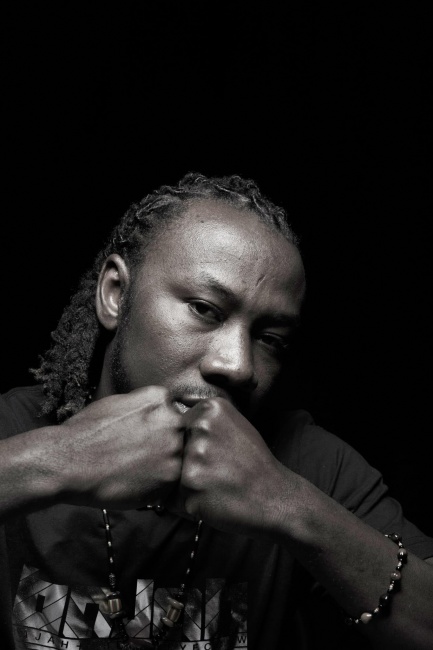 Last month we reported that Mohamed ‘DovyDovy’ Daramy of the Dry Yai Crew had his visa to the US revoked while he was visiting Australia. Yesterday Daramy contacted us to set the record straight.

Daramy said that the reporter at the Lacrosse Tribune who wrote the story about his travel woes misquoted him when he wrote that he had been threatened by the government of Sierra Leone.

In a conversation with our editor Daramy said, “I did not say that I was afraid to go back to Sierra Leone because of the current government. I have no direct problem with the government. What I did say was that I fear election season violence – as someone who is a public figure and has a great impact on the youth of the country, I am sometimes the target of political groups who wish to use me for their own ends.”

Daramy said that his fiancée tried to publicize their situation in an attempt to get assistance but it was never his intention to make people think that he was trying to seek asylum due to political persecution.

According to Daramy the US Embassy told him that his visa was revoked because they had received anonymous negative information about him. He said that the embassy did not tell him what was said but it was enough for the US Department of Homeland Security to open an investigation into his visits in the US.

As of yesterday Daramy said that Homeland Security sent him an email saying that his file had been closed and they had found no evidence to substantiate the initial case against him.

While Daramy waits to renew his visa, the other members of the Dry Yai Crew are currently on tour in the U.S.. Dry Yai Crew and Nneka will be performing tonight in Vienna, Virginia.

Daramy says that neither he nor the other members of the  Dry Yai crew support any specific politician or political party. However, he said that, “we support justice for our people, jobs for our people, clean water for our people, health for our people. We stand for the people of Sierra Leone. We give voice to their needs.”