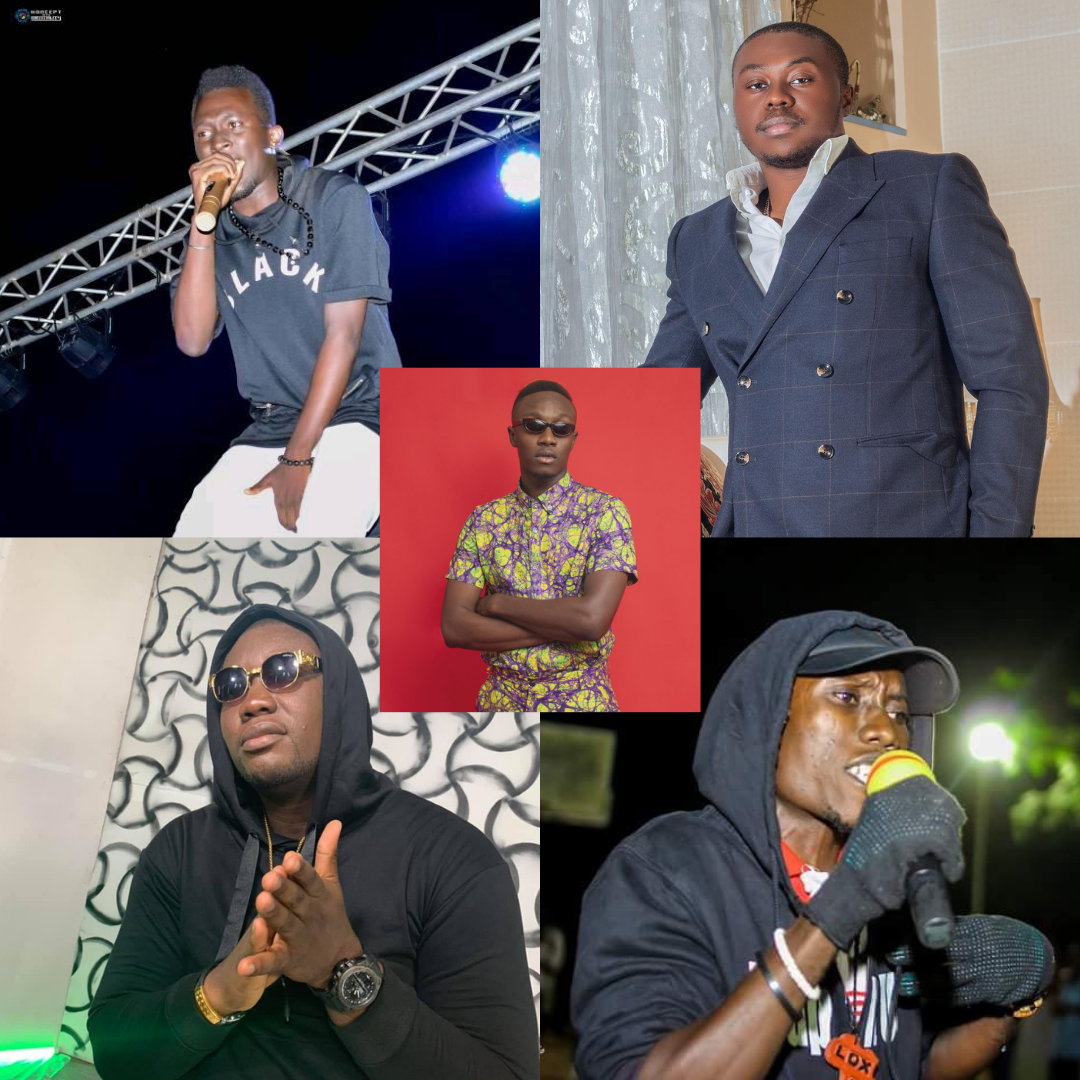 Jakey Jake, CJ West, Medee T, and Lox P have thrown shades on Drizilik after the release of his “Most High” freestyle.

In the build-up to the release of his “Ashobi” album, Drizilik on Monday, February 14, 2022, released the “Most High” freestyle where he claimed to be the best in the country. In response to his self-proclamation, the rappers mentioned above have also released several diss tracks to counter Drizilik’s statement of being the best.

Below is the list of tracks released by the rappers