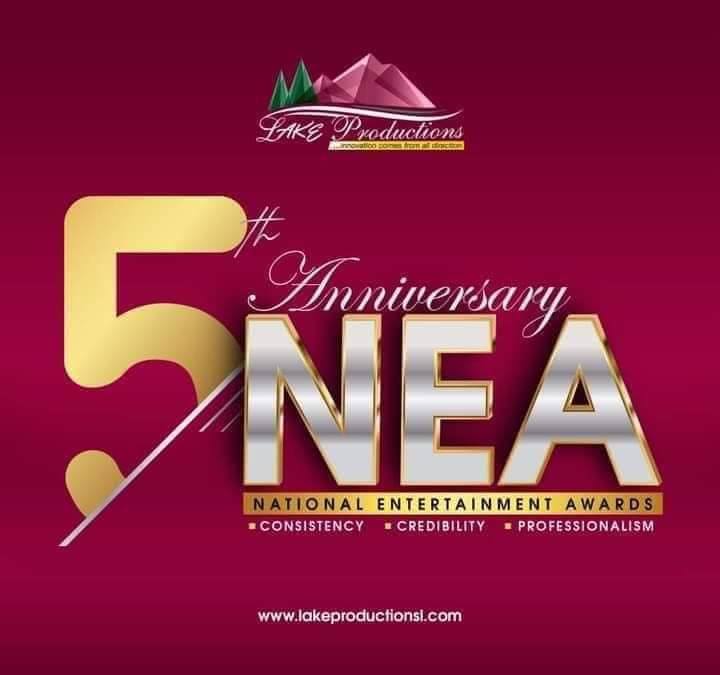 Lake Production, the organizers of Sierra Leone National Entertainment Awards have released the official nominations list for this year’s award ceremony, that’s scheduled to take place on December 23, at the Radisson Blu Hotel in Freetown.