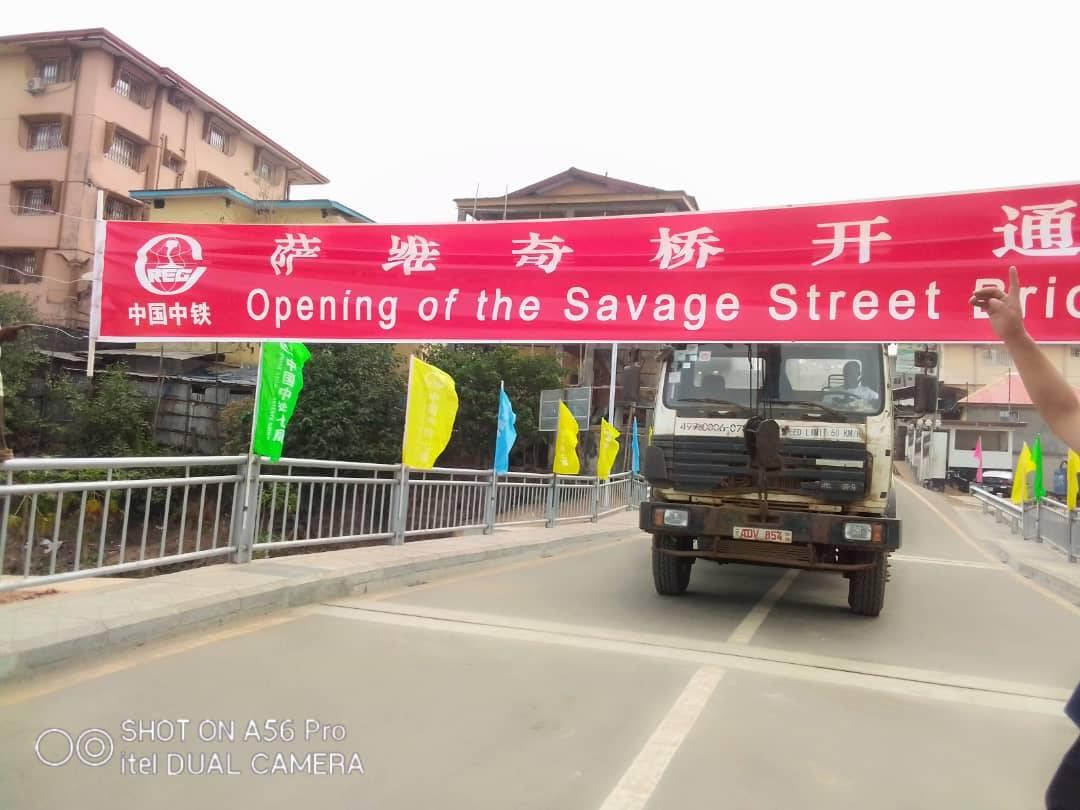 The total cost for the construction of the bridge cost more than $800 thousand USD (about 9 billion leones) with a lifespan of 100 years.

The savage street bridge which collapsed in September 2020 was constructed in pre-independence in 1959 and disconnected commuters between the west part of Freetown and towards the central business district and the far east end. 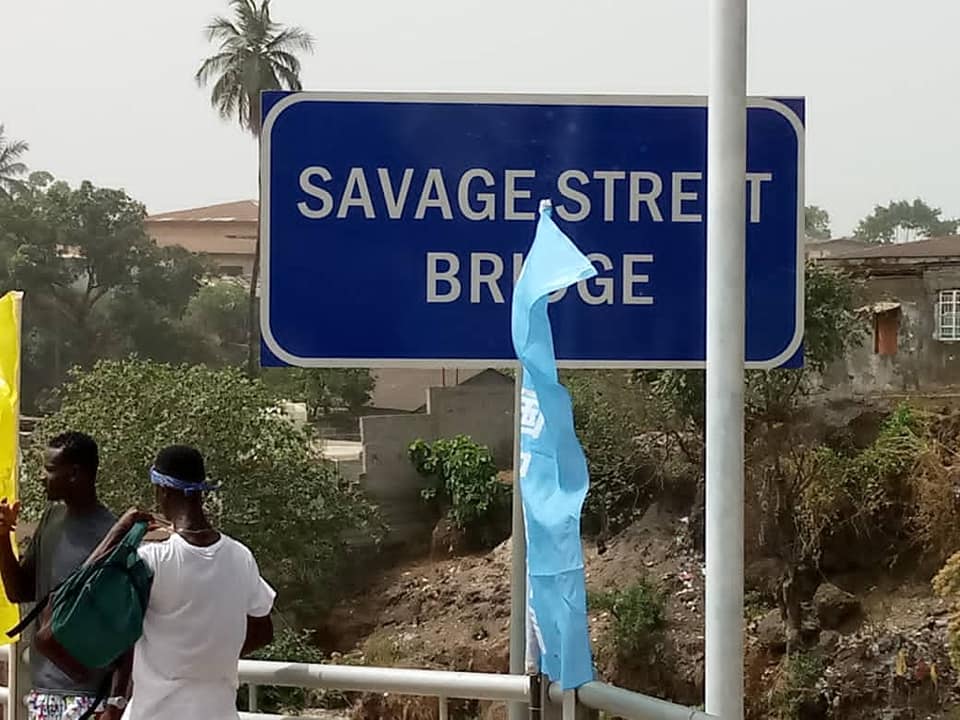 The bridge construction contract was awarded to the Chinese construction company, China Railway Seventh Group with a stipulated completion date from September to December but the bridge was not opened to commuters because of cable work undertaken by SierraTel telecommunications.