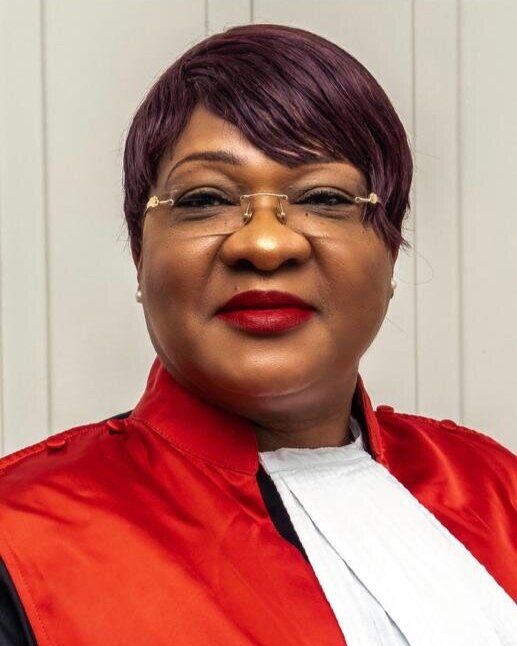 The Parliament of Sierra Leone has on Tuesday, February 23, 2021, approved Justice Miatta Maria Samba as a Judge of the Supreme Court.

Justice Samba was nominated by President Julius Maada Bio and was confirmed by the Parliament of Sierra Leone after getting a majority vote from Members of Parliament (MPs).

She has worked in various positions for the Sierra Leone Law Reform Commission, the Special Court for Sierra Leone, and the International Criminal Court (ICC). Justice Samba who is also a lecturer at the Fourah Bay College, Law Department holds an LLB degree from the same university, LL.M degrees from the Centre for Human Rights, the University of Pretoria in South Africa, and the Centre for Petroleum Law and Policy, the University of Dundee in Scotland.