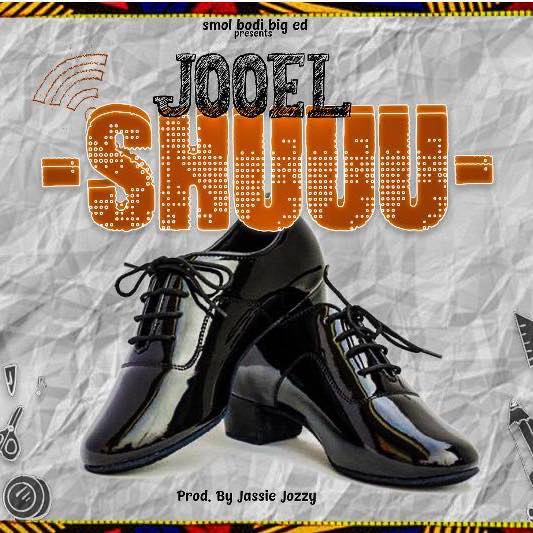 The song which was released on January 26, 2021, is his first single for the year. It was produced by Jassie Jozzy.

Last year his “Pak Style” song with Kracktwist and Samza is one of his famous hit single so far.  He also had a musical concert in which he featured several other artists across the country.