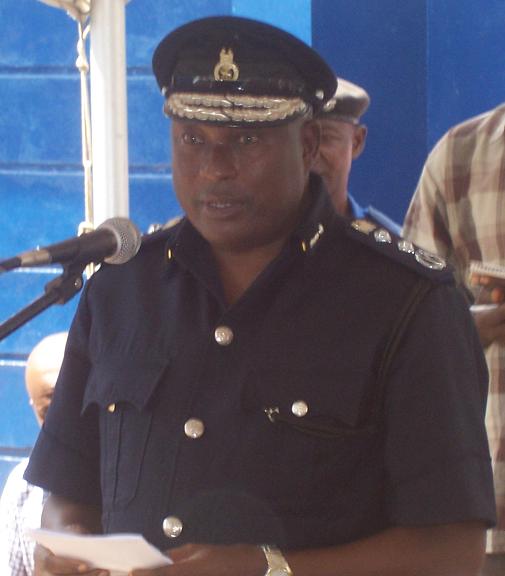 His death took place on January 27, 2021, at the 34 Military Hospital in the capital of Freetown. The cause of his death is unknown but according to AYV Newspaper, close family sources say he has been sick since July 2017 and was under medical treatment in the UK.

The late man is from the Limba ethnic group, in his active days he had relations with different towns in the Northern Province of Sierra Leone.

He served as the Inspector General of Sierra Leone under ex-president Ahmed Tejan Kabba’s government and that of Ernest Bai Koroma. He is the second longest-serving IG of the Sierra Leone police.

In the latter years after his retirement, he was appointed as Ambassador of Sierra Leone to Liberia and the Ivory Coast.