Sexuality is complicated. Even once you reach your 20s, 30s or over, you might not know what your sexual orientation is and will be struggling to know what suits you or what sexual identity best describes you.

Sexual orientation is an enduring pattern of romantic or sexual attraction to persons of the opposite sex or gender, the same sex or gender, or to both sexes, or more than one gender.

This is a very sensitive topic most Sierra Leoneans shy away from. But we are here to give you all the details to help you realize the type of sexual preference you belong to.  This post is also for anyone who keeps asking why are their ‘others’ when filling a form on the sex section.

Sierra Leone has a population of about 7,092,113 of both male and female, but of all this data how many are aware of their sexual orientation is one question we find rhetorical.

There are seven known sexual preferences.

Their acronyms are LGBTQIA.

Meaning of the acronyms.

L – stands for lesbian. Lesbian or lesbianism is the attraction to the same-sex female.

G – stands for gay. Gay is used as an umbrella term for liking the same sex but also stands for guys who love guys.

B – stands for bisexual. Bisexual or Bisexuality is the attraction to two genders but usually refers attraction to birth gender like female and male.

T – stands for transgender. Transgender people have a gender identity or gender expression that differs from their sex assigned at birth. In simple terms what you see outside is not what is inside.

A – stands for asexuality/aromatic. Asexual refers to no sexual attraction or interest in partaking in sexual intercourse, the person can have sex but not necessarily gain pleasure or content from the action but the person experiences romance. They still love their significant other but are not sexually attracted.

Aromantic is no Romantic attraction at all, meaning sex with no feelings.

Only you can decide what sexual identity best describes you so its okay if you don’t want to be labelled. It can remain the same or feelings can change over time. It is normal when changes occur.

Hope this would help you to decide which sexual orientation suits you.

Stay tuned for subsequent editions or posts that deal with sexuality….. 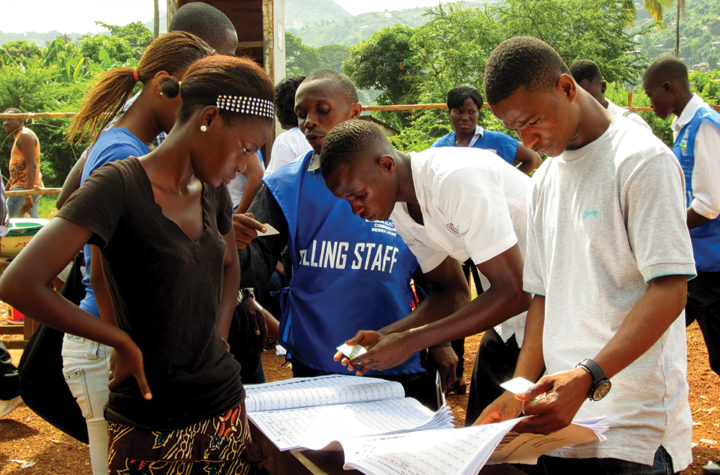 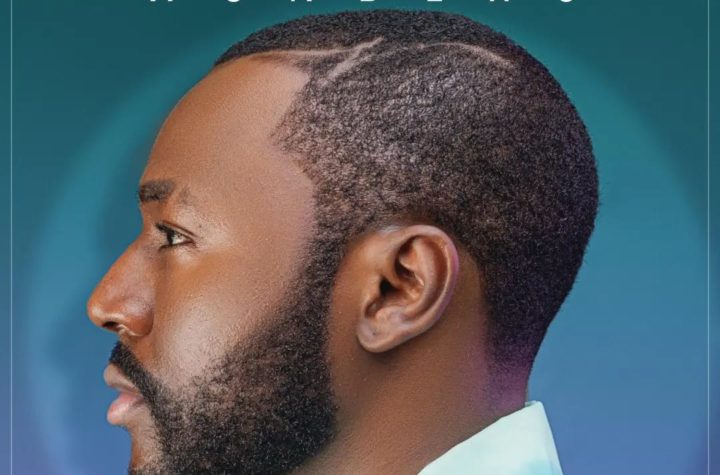 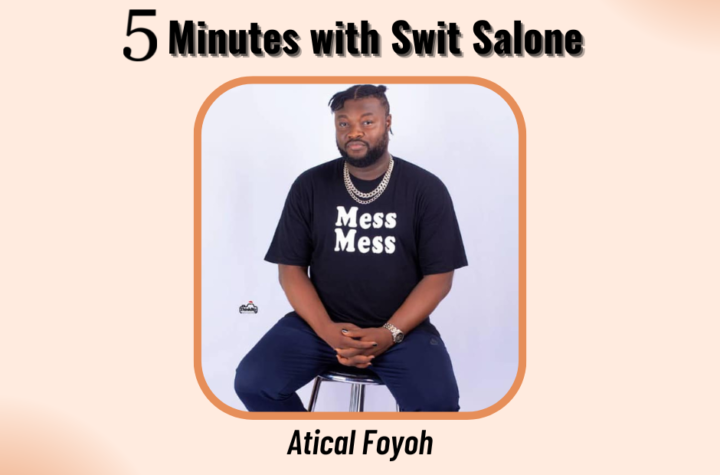