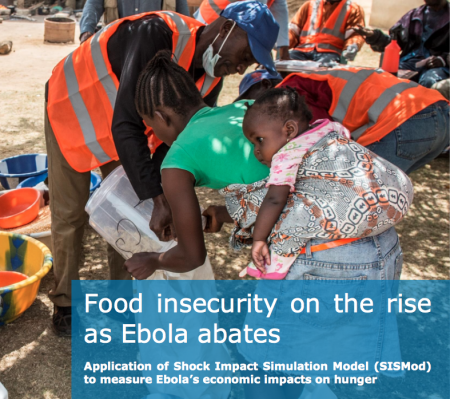 A new WFP report shows that some 1.6 million people or 25 percent of Sierra Leoneans are currently in a state of food insecurity. The worst hit areas are Tonkolili,  and Pujehun Districts where half of the residents don’t have enough food, followed by Moyamba and Port Loko with up 40 percent. 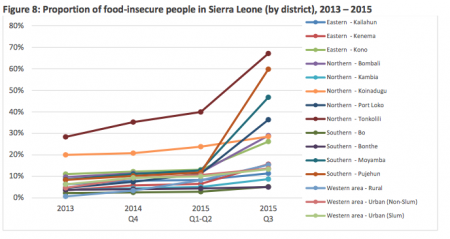 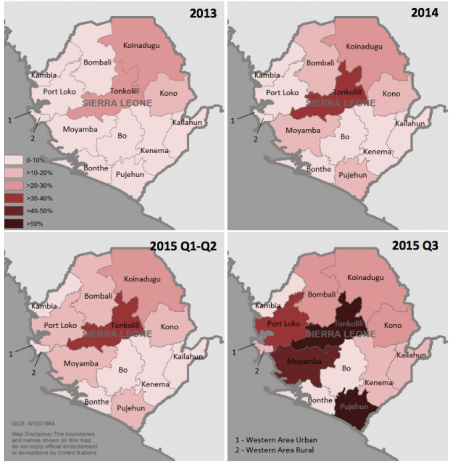 In Pictures: 50 Most Influential Students of the...

If I could vote in the July Elections…