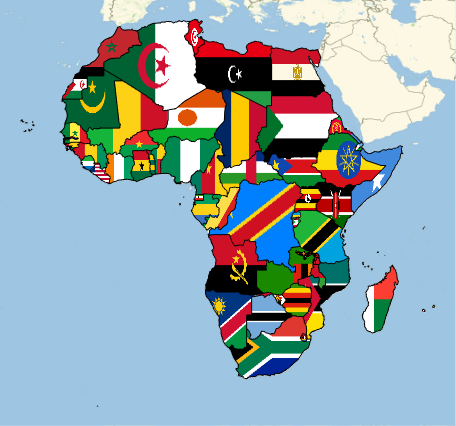 A total of 10 African countries have been affected by the Coronavirus. Africa has been the least affected continent with just 105 reported cases, 1 death, and 14 recoveries. Egypt is the African country with the most cases 59, Algeria 20, South Africa 7, Tunisia 5, Senegal 4, Morocco 3, Burkina Faso 2, Cameroon 2, Nigeria 2, and Togo 1. A majority of those infected are foreign nationals from Europe.

Since the outbreak of the Coronavirus in Wuhan, China on December 31 last year, there have been 115,760 reported cases worldwide and 4,085 deaths, a total of 64,277 people have recovered from the virus.

Egypt remains the worst hit by the virus on the continent with more than half of the total number of confirmed cases in Africa, it is the only country to have recorded death from the virus – a German citizen who had only spent 7 days in the country. Most of the cases from the North African country were traced to passengers and crew members aboard a Nile cruise ship coming from the southern part of the country Aswan to Luxor.

Kenya one of the African countries that haven’t been affected by the virus has shown a bit of hostility towards Asians and China in regards to the coronavirus. A member of parliament in Kenya’s message went viral in February when he called on the residents of his constituency to avoid interactions with Chinese nationals returning from China after celebrating the Chinese new year.

Another evidence of the fear and prejudice the virus is creating is from a video circulating on social media showing a large crowd bullying an Asian man and woman in Nairobi.

Although Asians have been the target of the xenophobic attacks,  it is Europeans traveling to the continent, not Asians who have spread Corona on the continent.