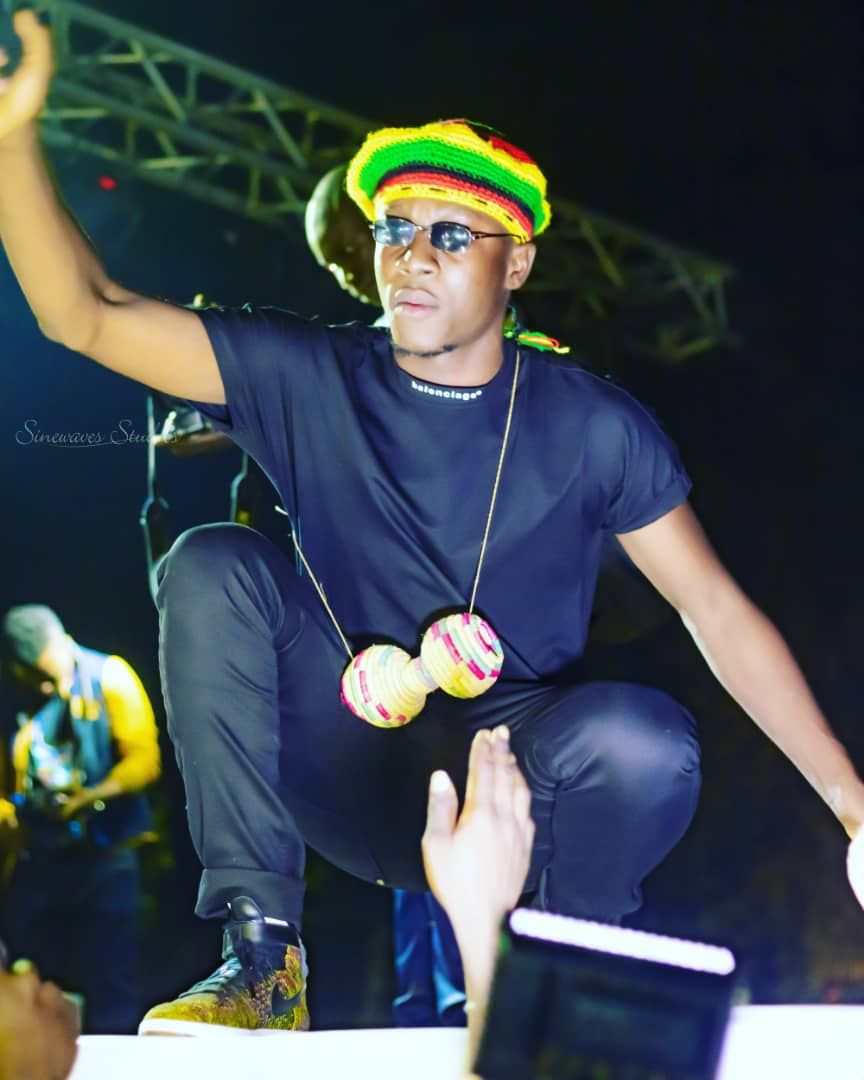 The Afrobeat hip-hop rapper was featured in a music video that was released on Friday 14th February 2020. ‘Want U to Kno’ is a single off the OSUSU compilation album which was made in Freetown, Sierra Leone. The song was performed by Drizilik and Loah an Irish-Sierra Leonean Artsoul musician and actress. The video was produced by Lucy Massey and directed by Edward Massey, the song was produced by Solo’s Beats.

The Osusu compilation is a global music fusion, made in Freetown. The album features diverse group of musicians from Iceland, Ireland, UK, and Sierra Leone. It features 17 artists including Drizilik, Daniel Bangura, and Fantacee Wiz.

Drizilik announced the release of the video on his Twiiter handle on Valentine’s Day. 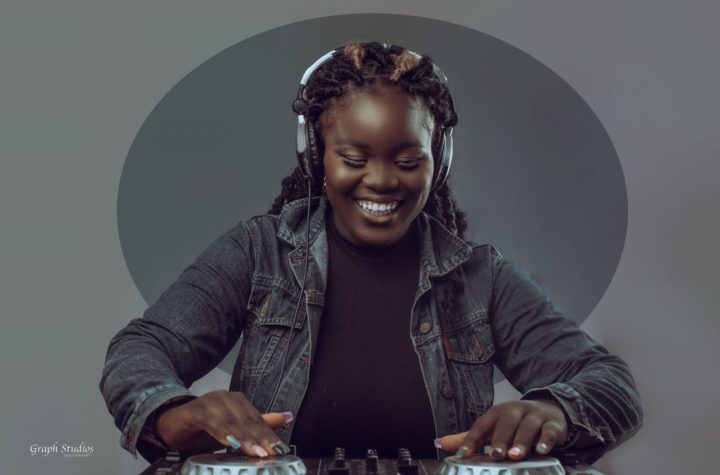