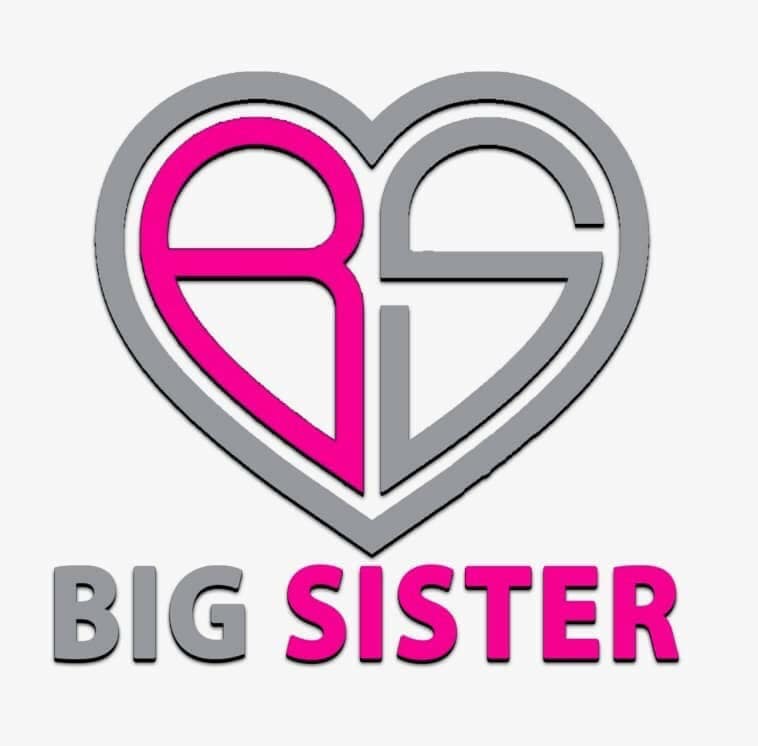 Sierra Leone’s first-ever reality television show Big Sister Sierra Leone will be back for its second season. This year’s theme is ‘No Woman No Cry’. 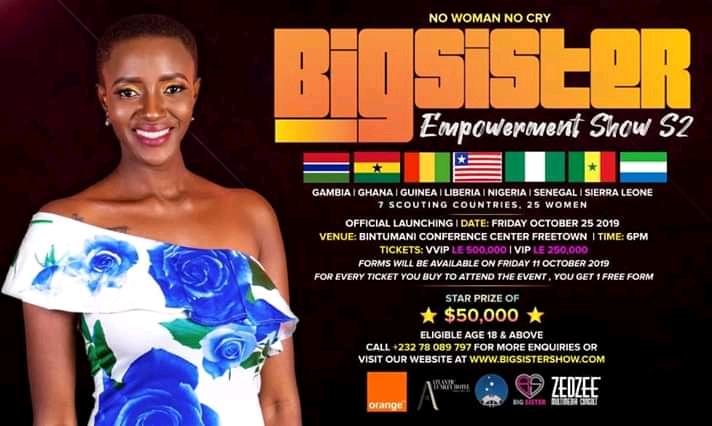 After the first season Sheriff promised that she’ll organize a bigger and better show this year, well she seems to be on track as the show this year will not just only accommodate Sierra Leoneans but cut across 7 West African countries namely Gambia, Ghana, Guinea, Liberia, Nigeria, Senegal, and Sierra Leone. The house will host a total of 25 women from these 7 countries, each woman will be competing for a star prize of $50,000 (Le, 500,000,000).