Not all that glitters is gold, Fritong Koneckt di game bafta

Another event another issue of poor planning and bad output. What had promised to be a great and awesome event was a massive L (L in this case means Loss) in its first outing.

“Black Man Time” aka BMT is an art Sierra Leonean organizers seem to have perfected, for example, they will tell you an event is supposed to start at 3 pm but won’t start till 7 pm. This and many other foreseen obstacles were what led to a bittersweet experience at Fritong Koneckt this weekend.

The pre-production of the event was really amazing. A Fritong Koneckt flyer always pops up on my timeline anytime I seem to log in to any of my social media platforms.

It was annoying but I was also impressed and thought to myself that if they could be this aggressive with their pre-production plans (ads and confirmation of artist) it was going to be a night of bliss. Oh well… 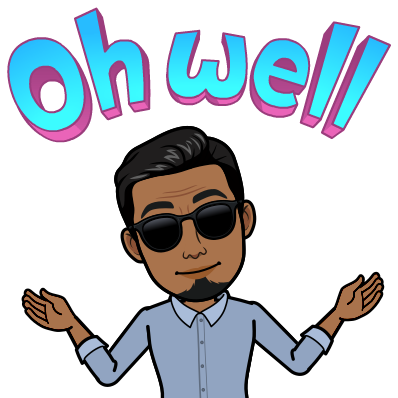 It is safe to say that it was one of the most anticipated events of this festive season, young people between the ages of 18 – 30 were tweeting, posting, snapping and making all the right noises about this event. Yes, I’m guilty, but is it bad to hope? A close colleague of mine always says this

But it all went wrong when people were at the venue of this said show at 6 pm and the organizers were nowhere ready yet, wow. But that was just half of it, we obviously knew that it was not going to start at 3 pm because after all ‘na ya so na Salone’.

They finally got the speakers booming around 7 pm and Baw Baw instantly showed signs of life, the place was getting dark and people were starting to come alive. It was all good but where were all these confirmed artists and when were they going to perform?

If your goal attending the event was to meet people (old-time friends, long lost colleagues, exes and future girlfriend/boyfriend) well Fritong Konect was for you. As mentioned earlier the organizers were very aggressive with their pre-production so there was bound to be a massive turnout.

The turnout was really impressive people came from the east, west, and the village, (yes guilty again) just to witness this event but in the end, we were left with a bittersweet experience as its the case with most events in Sierra Leone.

Not more than 7 out of loads of artists that were confirmed got to perform, the sound was a major L, set up -was actually another issue. 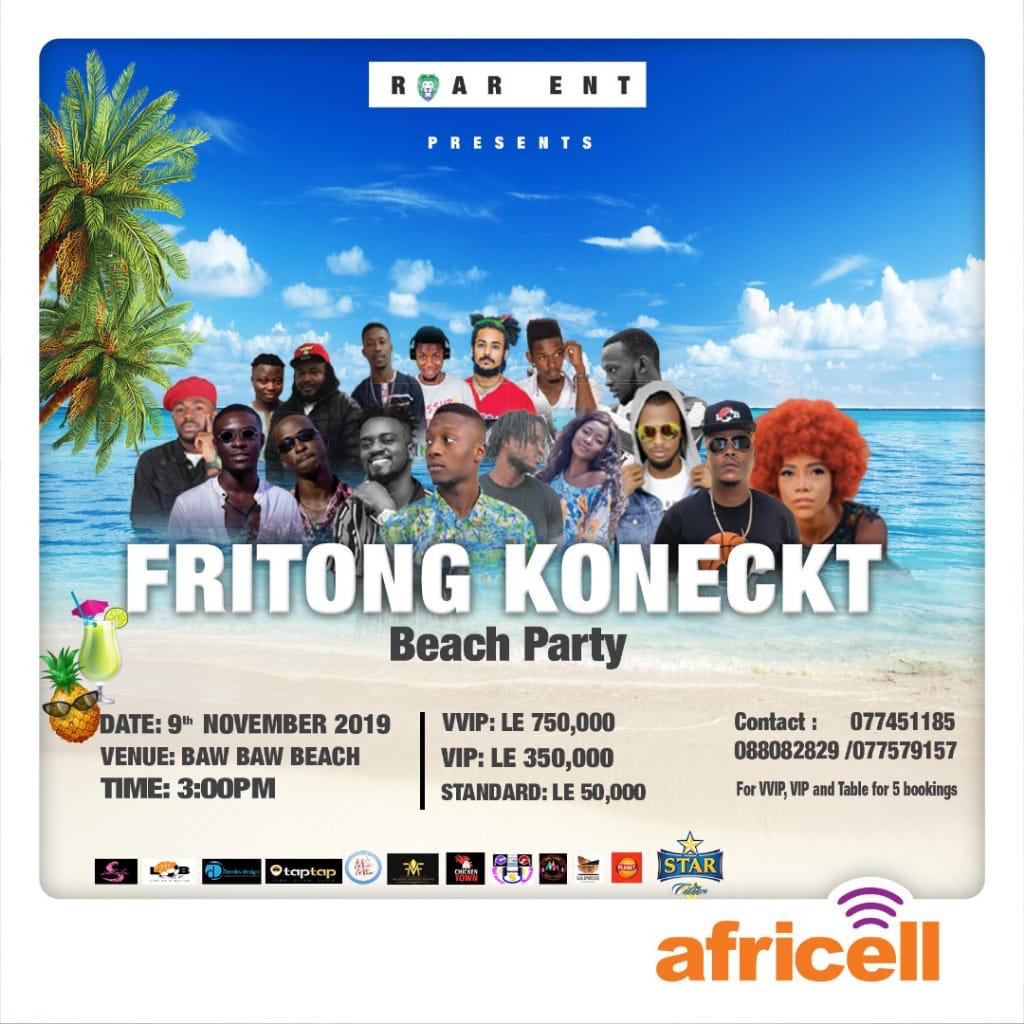 Connect we did but did we party?

Let’s see what others think about this event below

“I won’t count them out entirely, this is their first event. I’ll suggest they take note of whatever happens and try to correct that by next year cause I’m sure they are going to host a volume 2 next year,” Augustine Coker

“I was dissapointed, I expected so much more but I guess its the way things go in Sierra Leone. We just have to accept the fact that we will never have a perfect show there’s always a but,” Chrispina Thorpe

“I had fun, I was not there for the artists but to have fun with my friends the only downside was that the speakers were not too good.” Fatmata Bah

“I had issues with the time the event started considering the fact that it was stated that the event will begin at 3 pm but I was there at 5 pm and they were nowhere ready yet, I had fun though,” Aisa Jalloh 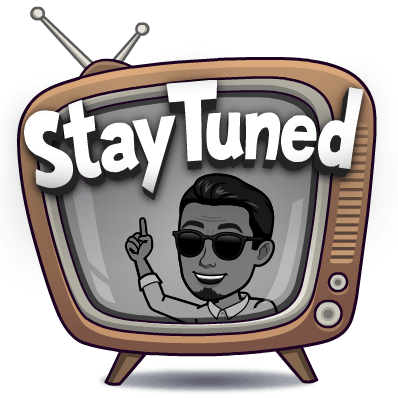 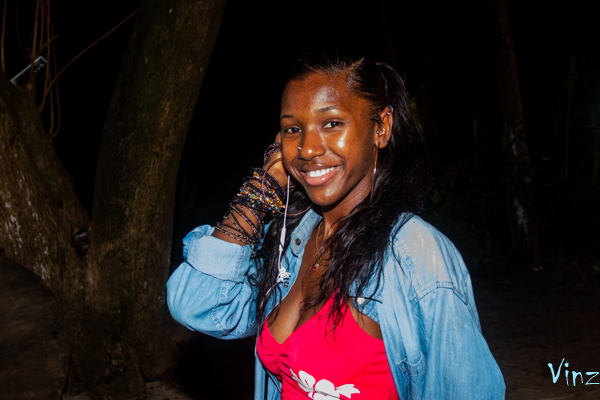 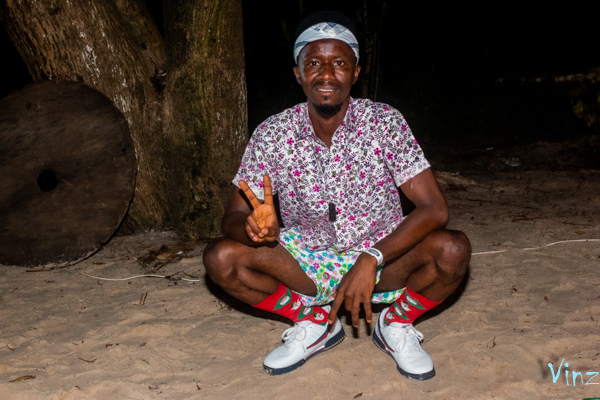 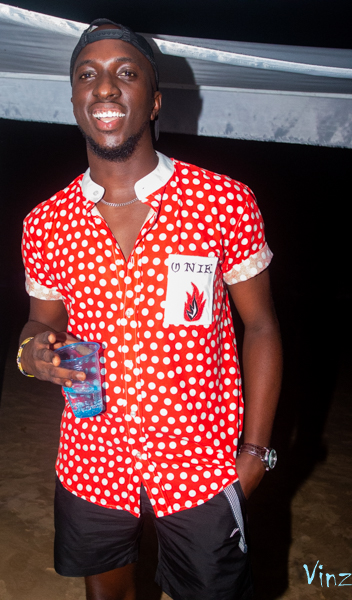 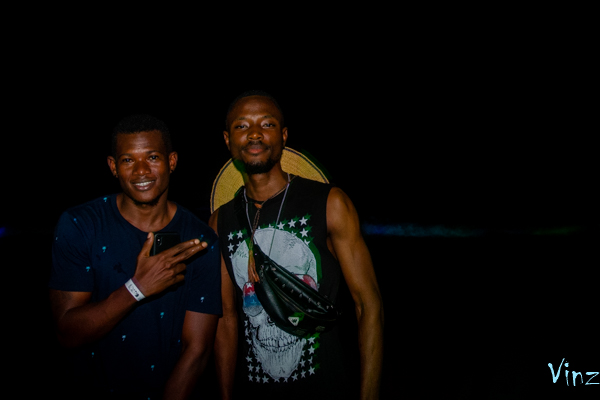 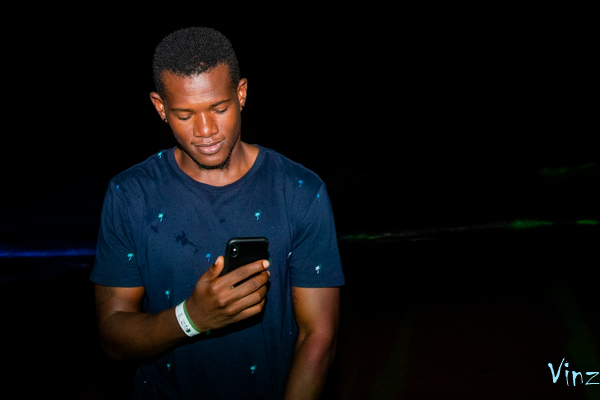 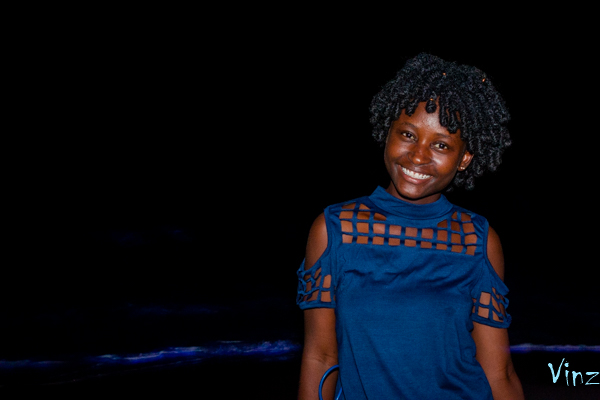 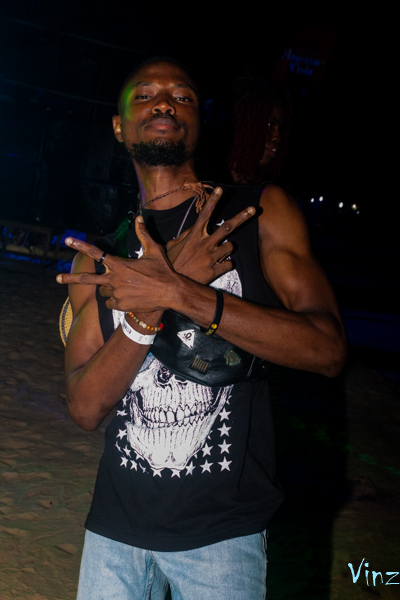 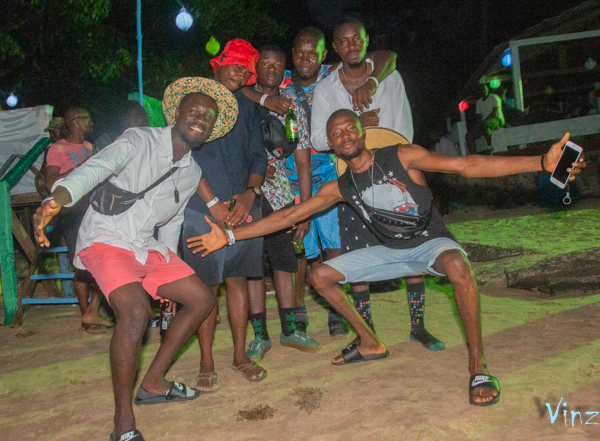 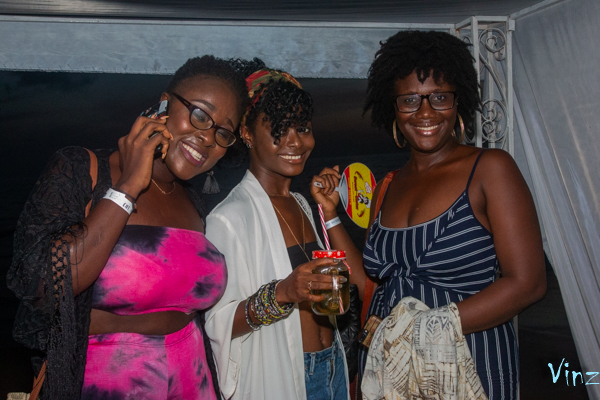 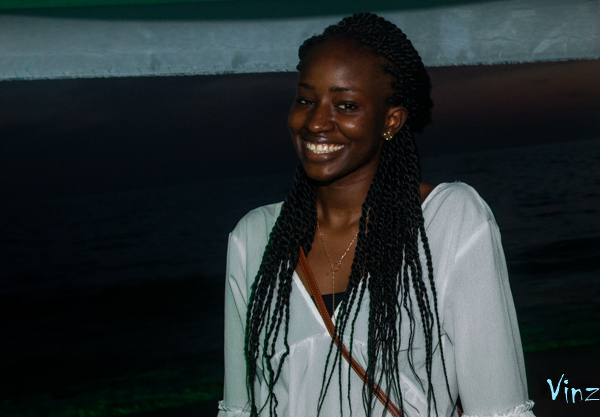 Avoid these 5 things in Sierra Leone this Christmas season

The secrets of Ecofest – Kabaka tells all...

The Economy plays a key role in your...