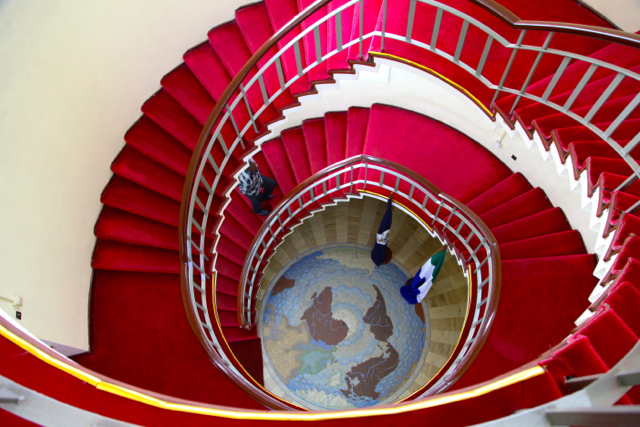 The Office of the President of Sierra Leone has today released a statement that the rumors that Mr. Koroma who was re-elected for a second term in November 2012 will seek a third term in office are false. The statement comes a month after Sierra Leoneans on social media debated the issue and just a week after the President called for a review of the 1991 Sierra Leone constitution.

The rumors regarding the President’s third term bid came from sources who said that lawyers were already working on changing the term limits on the 1991 constitution. In order to change or review the constitution the current government would need a two thirds vote in parliament.

According to the statement posted on the StateHouse website there is no conversation on the president’s tenure in office and those spreading the rumor are “doing so out of ignorance or over-zealousness”.

The co-operation of the General Public is most vital in Government’s efforts to modernize state governance which will be incorporated in a revised constitution that will address vital aspects relating to human rights, gender and youth issues, and the rule of law.”

The last time a President was in office for more than 10 years their tenure ended with a coup d’etat. If the current constitution is going to be reviewed, then civil society should be vigilante and ensure that the key makings of our democracy i.e. presidential term limits remain in tact.