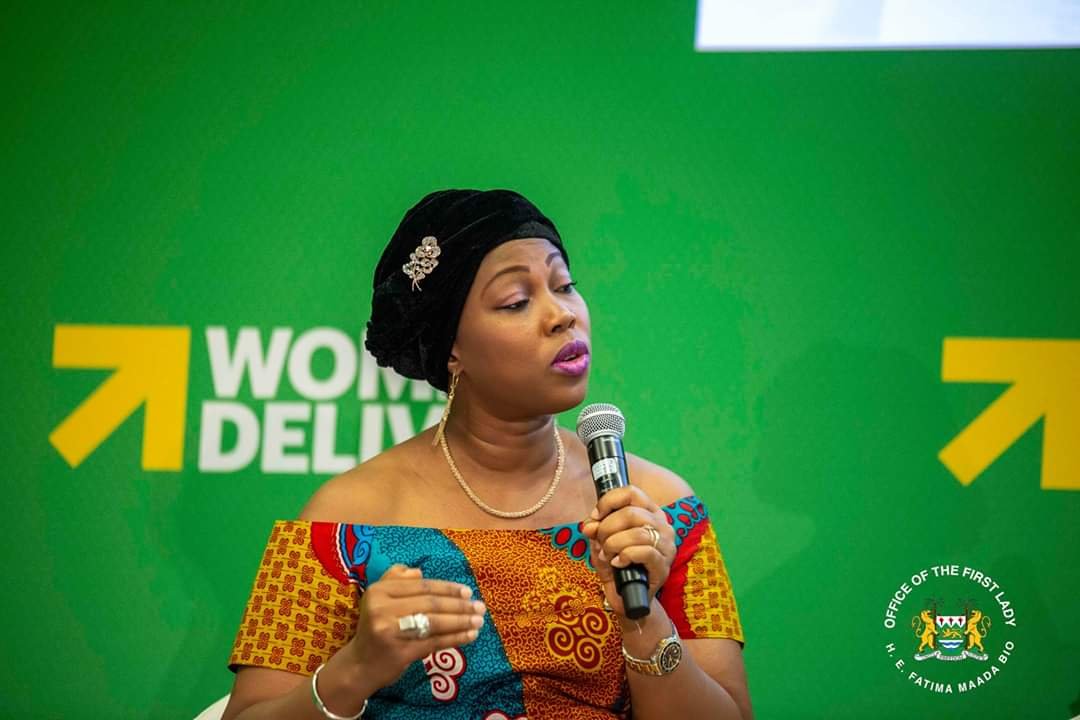 Delegates were stunned when Sarian Kamara, a British anti-FGM activist, approached First Lady Fatima Bio with two models of vaginas – one with no external genitalia.

“I want to present myself as evidence to you of what FGM can do to a woman,” she said holding up the models. “This is what my vagina should look like, and this is what it looks like now.”

Kamara, who was born in Sierra Leone, said she had suffered a lifetime of pain and complications since being cut when she was 11.

Nearly 90% of girls and women in the West African country have undergone FGM.

However, Bio appeared to have softened her stance when she was confronted on Wednesday at the Women Deliver conference in Vancouver where she was speaking on a panel about girls’ education.

She told the packed hall that although she had not experienced any problems from being cut, she was open to learning more about the practice.” 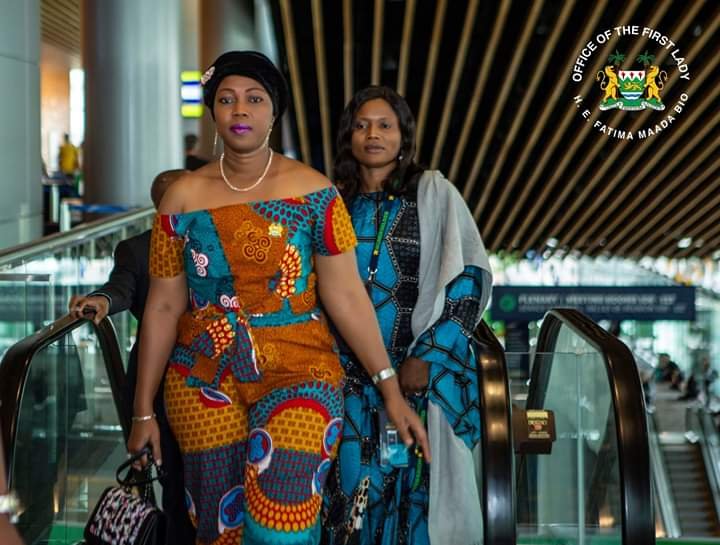 The first lady of Sierra Leone, who caused a furor this year when she said she did not think female genital mutilation was harmful, has said she will meet campaigners after being ambushed while addressing a major women’s rights conference.

For more on this story check out the link below:👇