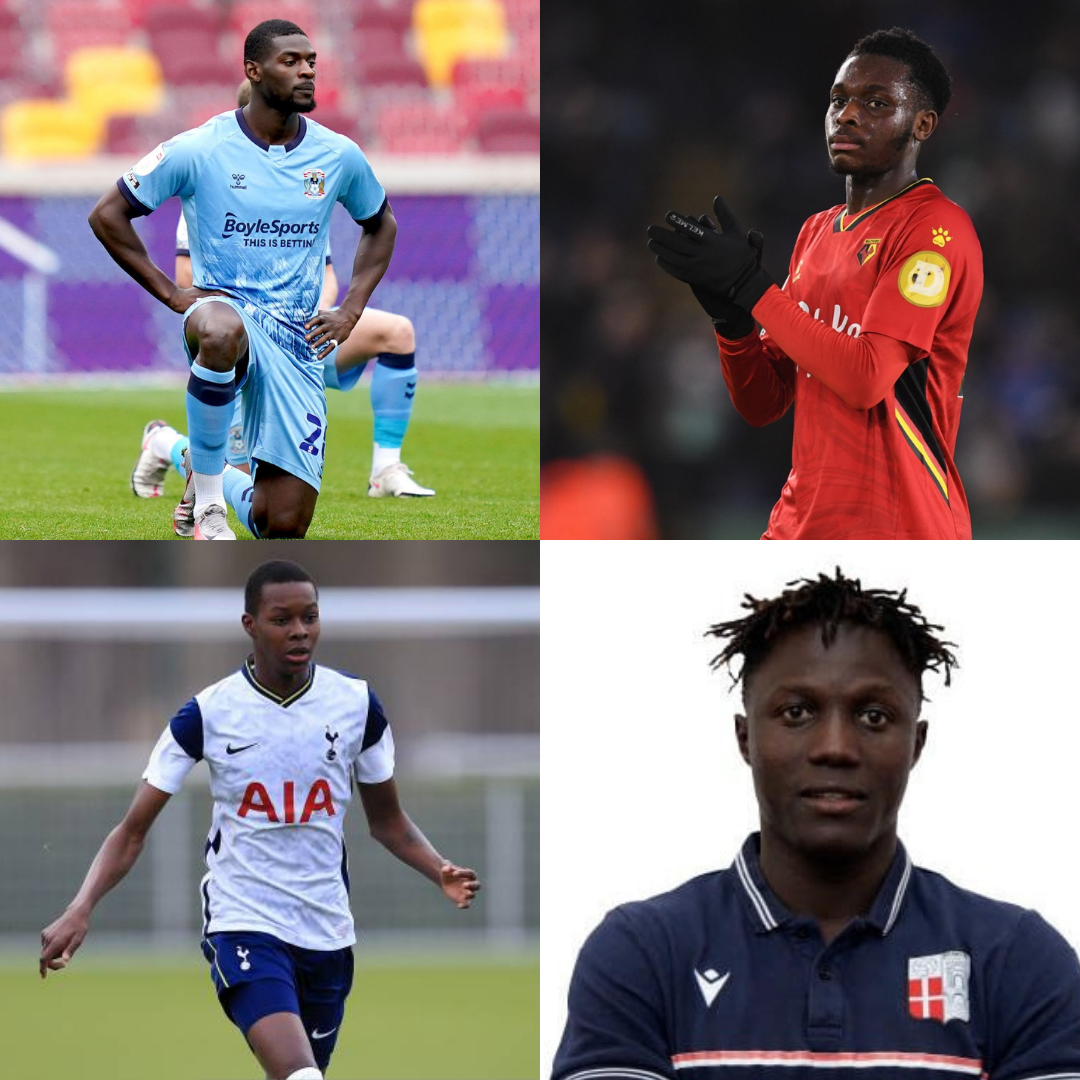 The Sierra Leone Football Association (SLFA), on Sunday, March 20, 2022, announced the full squad for the Leone Stars ahead of their three scheduled friendly matches against Togo, Liberia, and Congo Brazzaville in Antalya, Turkey ahead of the AFCON 2023 qualifiers.

In this squad list new and young players at home and abroad have been introduced to the team, and many of them will have their international debut for the national side in one of these games, which will be played on March 24, 27, and 29, respectively.  Below are their profiles.

Amadou Bakayoko: is a 26-year-old forward playing for Bolton Wanderers.

Alex Bangura: 22-year-old who plays as a left-back or winger for Eredivisie club SC Cambuur.

Kallum Cesay: 19-year-old defender playing for the under 23 sides of Tottenham Hotspurs.

However, key players like Kei Kamara, Umaru Bangura, Musa Kamara, John Bankole Kamara and many others were dropped out of the squad.