Thousands of Liberians have gathered in Liberia’s capital to protest against failures to tackle corruption, economic mismanagement, and injustice under president George Weah present regime. 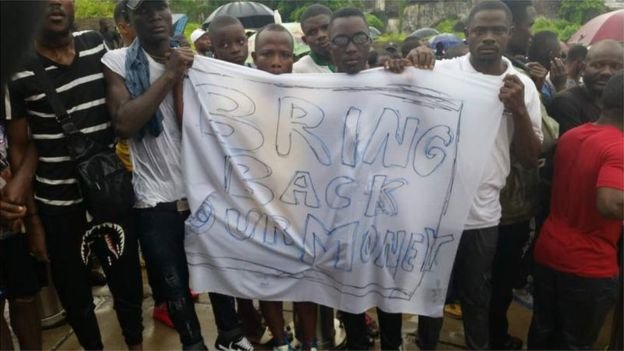 Riot police lined the streets of Monrovia where more than 5,000 people turned out despite the rain for one of the city’s biggest protests in living memory, according to witnesses. The protesters walked to Capitol Hill to present the government with a list of demands.

Weah, a football hero in Liberia, has been in power for less than 18 months. He took over from Ellen Johnson Sirleaf, a Nobel peace prize laureate who won great acclaim but was accused of nepotism.

Since Weah became president, inflation has soared and growth has shrunk, according to the IMF report, which said that the government’s wage bill was too high. The rising cost of living has had a devastating effect on many in a country where 64% of the population live below the poverty line. 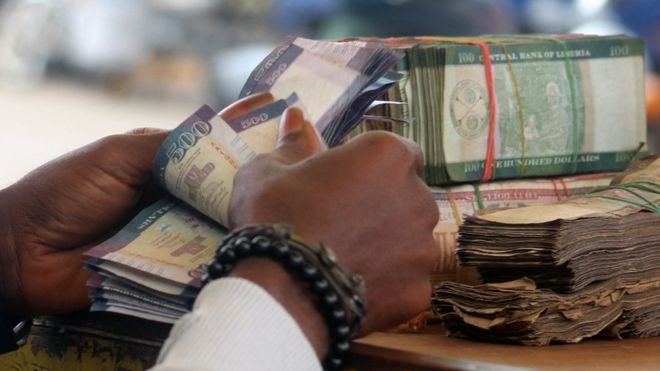 In July last year, Weah ordered a cash injection of US$25m (£19.6m) into the economy to mop up Liberian dollars and control inflation. Last week he said $8m of it had not been used and he was trying to find out where it had gone.

He announced the retirement of the central bank’s governor and the resignation of the governor’s deputy, saying there was “a major lack of systems and controls” at the institution.

An investigation into rumors that $102m in newly printed banknotes had disappeared found no evidence of this but said there were problems of “accuracy and completeness” in the central bank’s internal records.

Before Friday’s protest, the government blocked social media and messaging services, according to the civil society group NetBlocks and many users in Monrovia. 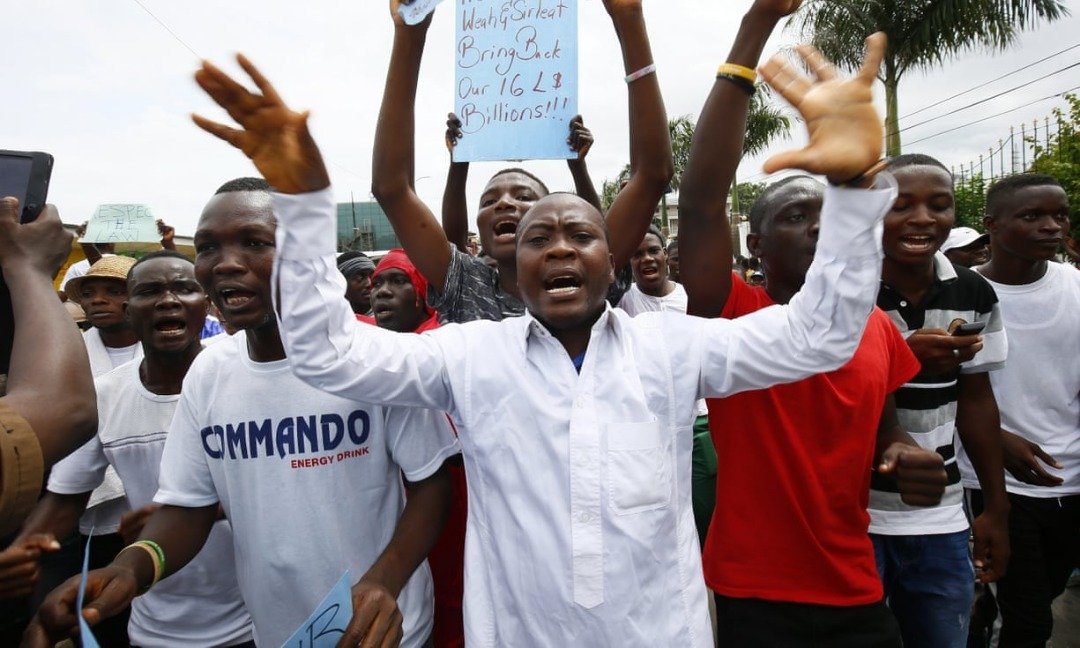 Schools and businesses closed for the day on Friday, and although Weah had ordered that government ministries should stay open, many workers stayed away.

World Bank complained that millions of dollars were removed from Liberia’s accounts earmarked for providing drinking water or for projects such as responding to the Ebola crisis. Calculating where all of Liberia’s missing money is will require another rigorous audit, which the president has requested.

The Central Bank of Liberia denied the allegations and stated that the money was stored in vaults across the city.

SOURCE: Where are Liberia’s missing millions?

Protests in Liberia over George Weah’s failure to tackle corruption