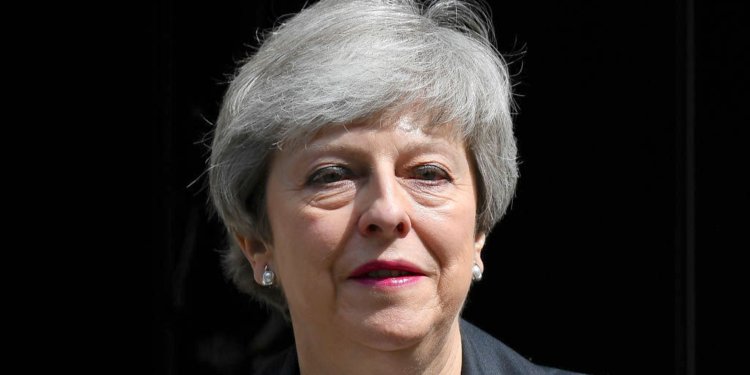 LONDON — Theresa May has announced her resignation as prime minister and Conservative party leader. 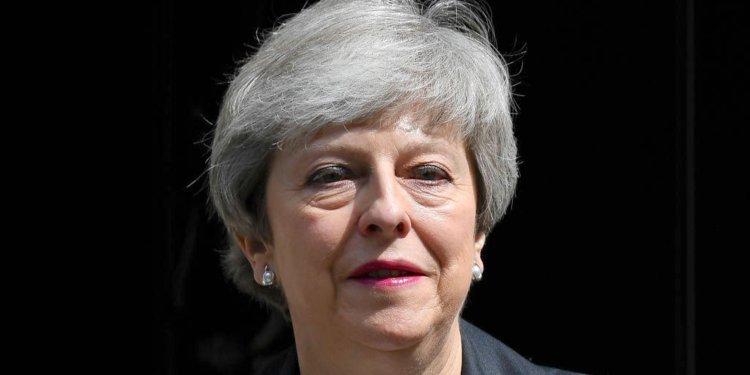 May said she had decided to step down in order to allow a successor to implement Brexit, having failed three times to pass her deal with the EU through parliament.

May’s announcement followed a meeting on Friday morning with the Chair of the 1922 Committee of Conservative MPs, Sir Graham Brady.

For more on this news:
https://www.businessinsider.com/theresa-may-resigns-as-prime-minister-and-conservative-leader-2019-5