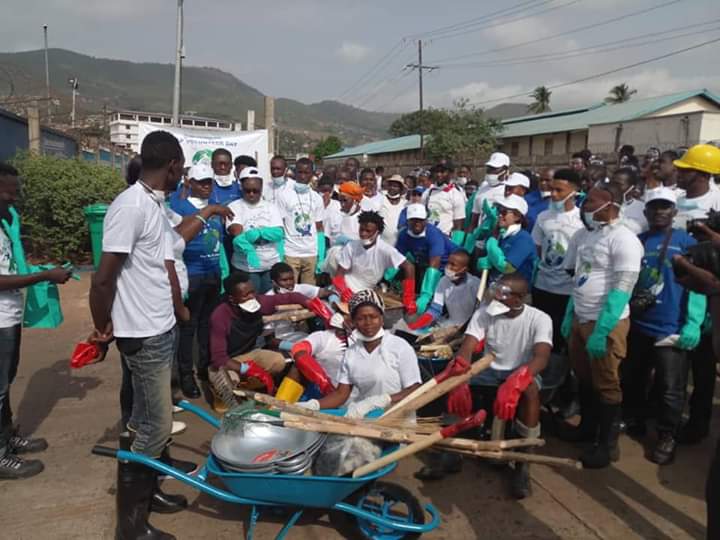 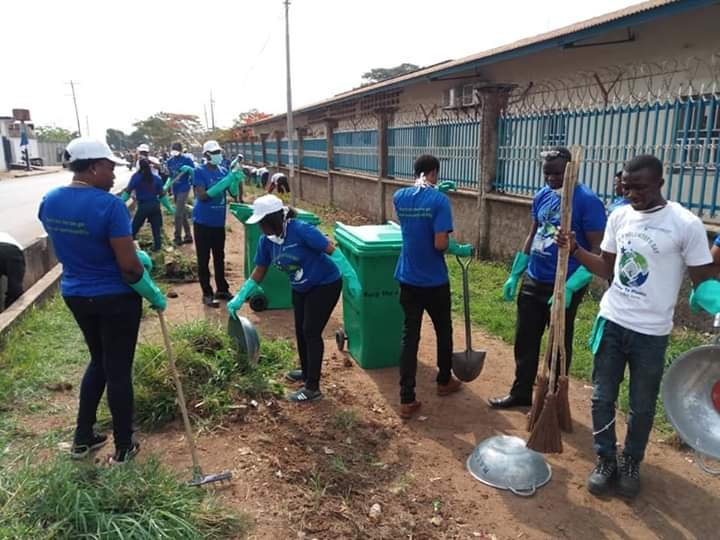 “We all know the importance of hygiene in a vulnerable country like Sierra Leone,” said Theresa Lymon, Procurement Manager, SLBL

She added that Brewery has contributed immensely to support the Government of Sierra Leone during the Ebola and the other major disasters that hit the country as a mean of the company’s support to affected communities. 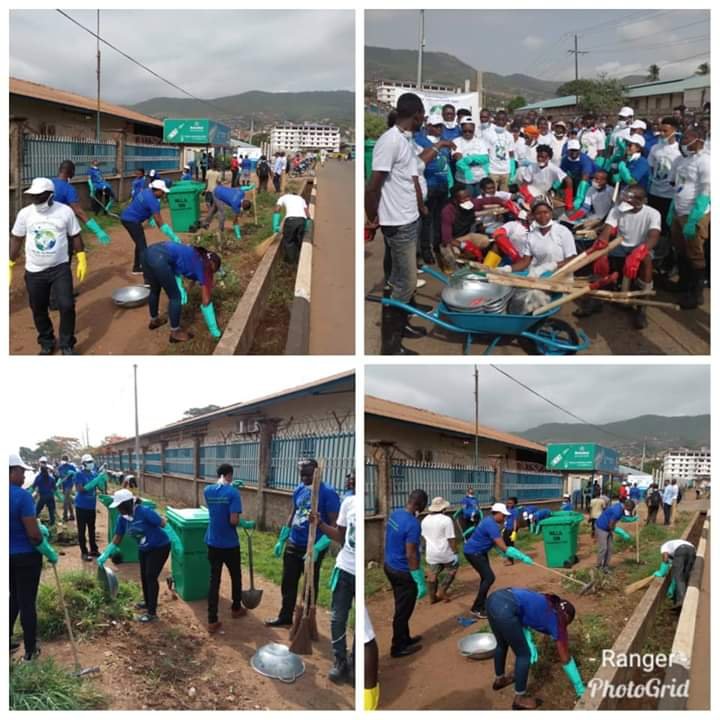 Zorah Anthony who is the Human Resources Manager, said that as part of SLBL and Heineken Africa Foundation m had contributed over 2.5 billion leones towards sports, provision of water and sanitation for various communities both in Freetown and outside Freetown; built health care centers and engaged in several community development schemes in the last three years. It supported the building of water wells and toilets in constituencies 097 and 098 and through the HAF, they are supporting one hospital at Yele in Tonkolili District and another one at Masanga (both in the north of Sierra Leone).

This year, she went on, the company has prioritised cleaning as it is a major way of preventing disease and maintaining the health of the nation. 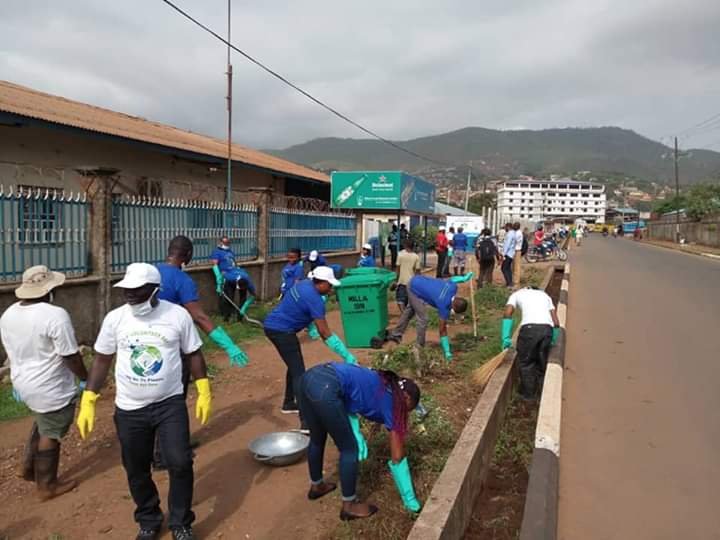 Corporate Relations Manager, Albert Ojo Collier, said that the decision to embark on this cleaning exercise as they commemorate the Heineken Global Procurement Volunteers Day is in line with the Brewery’s commitment to national cleaning. He stated that it is a joint venture between the SLBL volunteers and the Wellington Community volunteers while working with the two councillors in the constituency.

The SLBL offered financial and logistical support to the team of volunteers so as to facilitate a smooth exercise. 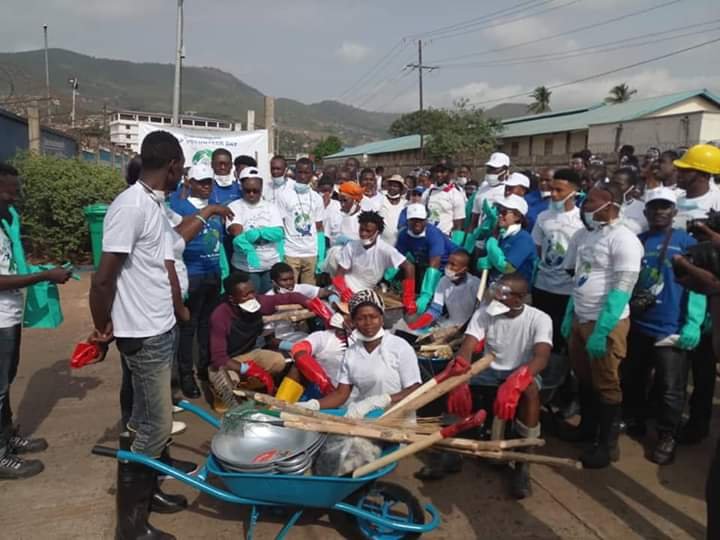 Ojo Collier added that they want to discourage the depositing of plastic bags and other waste materials on the streets and drainages. “We are now in the rainy season, so we need to clean the environment and avoid further distress and airborne diseases like cholera and other threats to health.”

Councillor Lucky Mansaray of ward 406 said that he is not surprised at what the SLBL has done. “My ward just emerged as the winner of the Freetown City Council’s ‘cleanest zone competition’ and I succeeded because Brewery helped me a lot. They have just provided us with solar water well that provides safe drinking water for the community. This partnership will benefit the two parties because we will also help them to operate in a clean and safer environment,” he said.