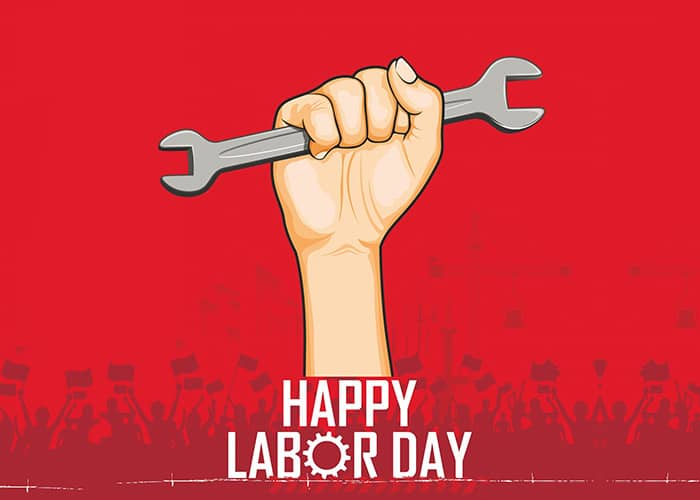 May Day quotes to take into consideration when starting Work on the 2 May. 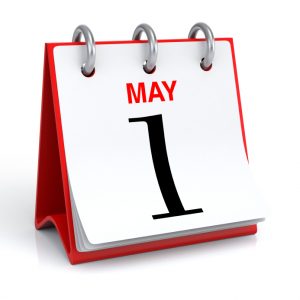 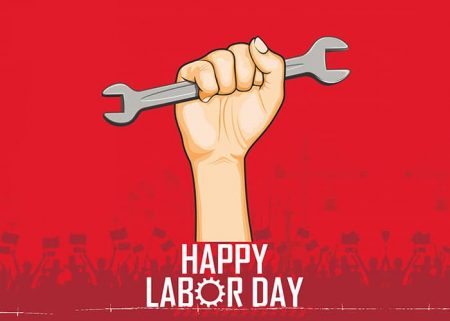