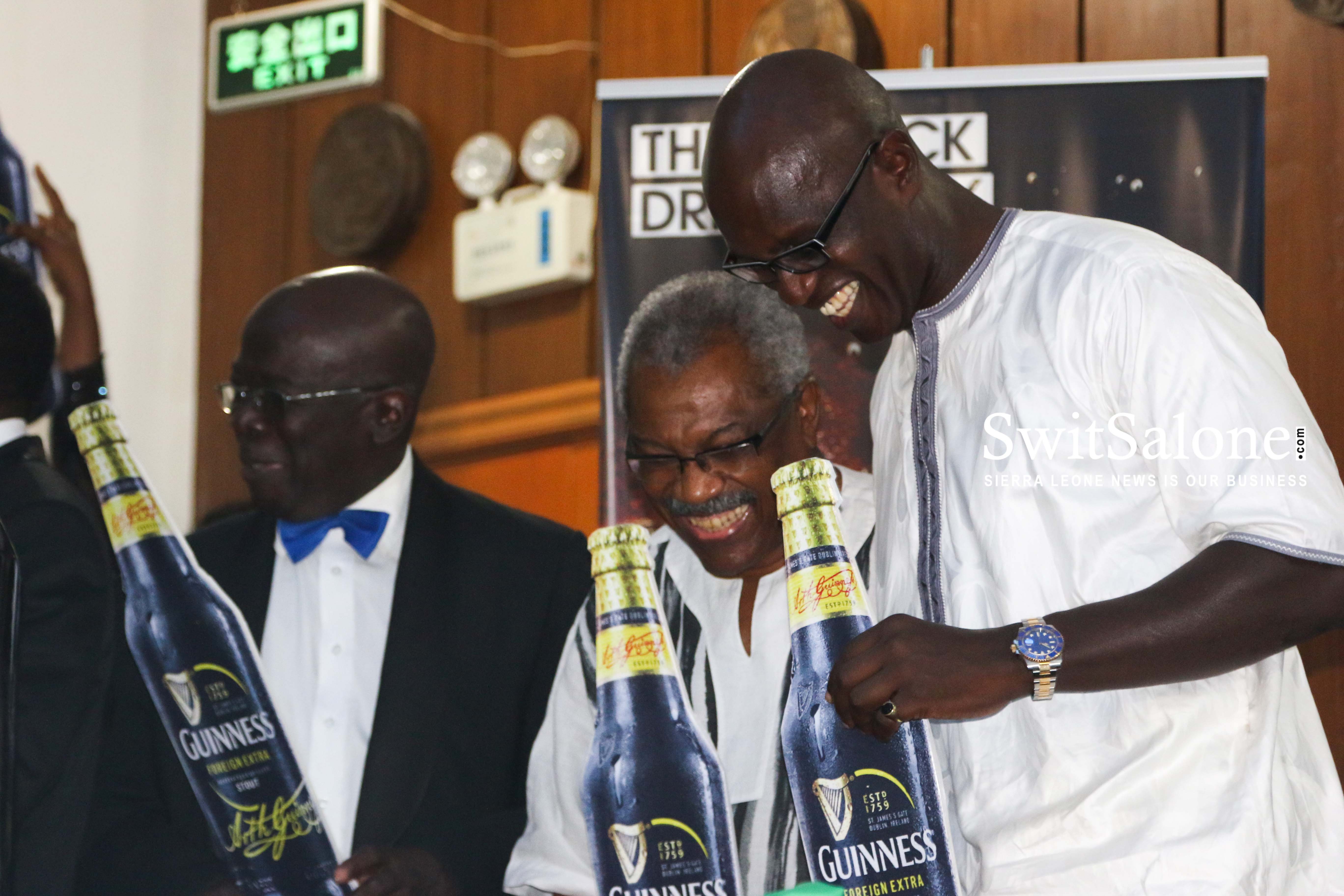 Sierra Leone Brewery Limited joins the rest of the continent with the launch of the rebranded Guinness Foreign Extra Stout. Lovers of the internationally renowned black beer should look out for “fruit and caramel flavors, smoky notes and a vibrant bitterness to follow.”

The campaign for the new Stout dubbed #MadeofBlack was launched at the Bintumani Hotel in Freetown by Mr. Willy Ngana, Managing Director, SL Brewery. He said that Guinness had a long standing and respectable history with the people of Sierra Leone going back to when the first bottle was produced in 1967. Today Guinness is the beer of choice for Sierra Leoneans with a thirst for adventure; those who are #MadeofBlack.

#MadeofBlack is not about color. It is about the spirit of individuals who aren’t afraid to express themselves.