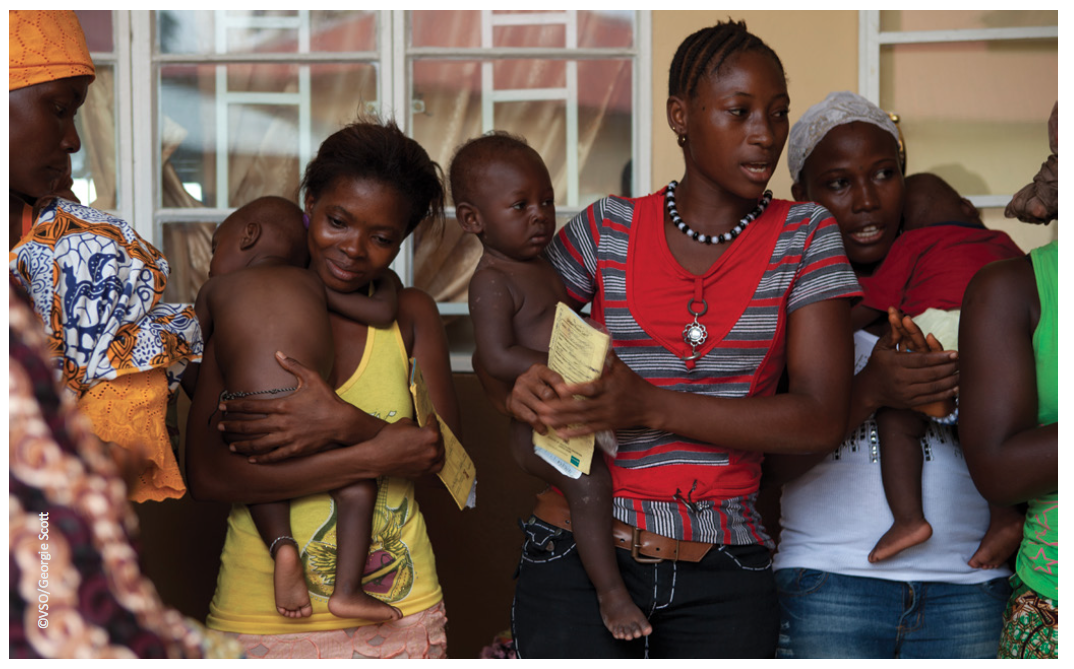 In the past year pregnant women afraid of contracting ebola stayed away from clinics and health centers in Sierra Leone, causing an increase in stillbirths and maternal deaths according to this report from the Liverpool School of Tropical Medicine. 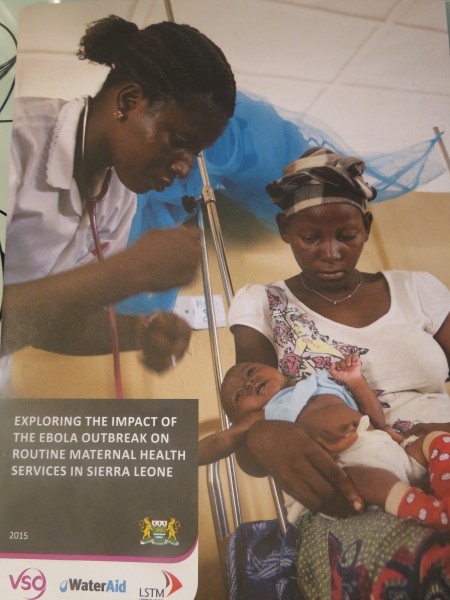 From May to September 2014 there was a 30% increase in maternal deaths. This also corresponded to a rise in the maternal case facility rate in Obstetric Emergency Care. There was also a 25% increase in the number of still births and decreases in antenatal and post natal care. Any gains previously attained under the nation’s free healthcare for pregnant women initiative fell through in the past year.
Victor Lansana Koroma, Executive Director of Health Alert,  a non profit that monitors health care said the Ebola epidemic has exposed the weakensses and challanges faced by the sector. He added that Sierra Leoneans should no longer accept excuses when it comes to the state of health care provision.
The Country Director of the UK based charity Voluntary Services Overseas (VSO), Peter Nderitu said their staff have been working with the Ministry of Health and Sanitation to improve the quality and reach of maternal and child care services in order to reduce maternal and child mortality in Sierra Leone.
VSO commissioned the research that led to the report ‘Exploring the Impact of the Ebola Outbreak on Routine Maternal Health Services in Sierra Leone, because VSO needed to understand ebola’s impact on maternal health.
Foday Sawi, an official at the Ministry of Health said that the Government welcomed the report as its findings were factual. He said the recommendations made in the report were included in the nation’s post ebola recovery health program.